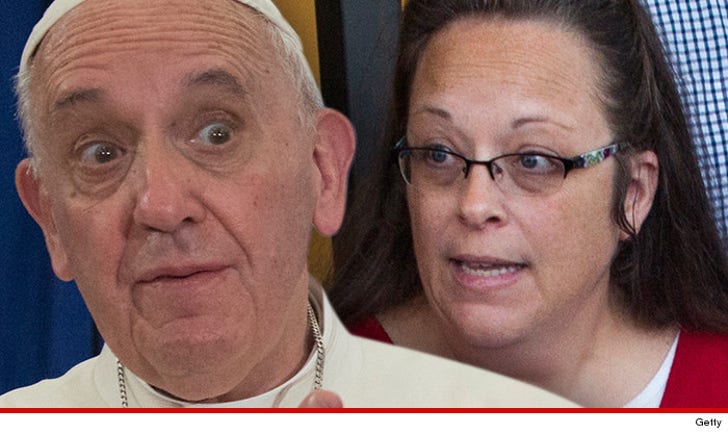 Pope Francis is finally copping to having a sit down with controversial Kentucky county clerk Kim Davis during his U.S. visit.

Davis' attorney went public about last week's meeting in Washington, DC on Tuesday night -- and Davis herself has talked about it Wednesday. The Vatican was slow to confirm the meeting, but finally told the NY Times it did happen.

Reporters -- who didn't know about the meeting at the time -- had asked the Pope last week what he thought about Davis' refusal to grant marriage licenses to same sex couples. The Pontiff said he didn't know her story, but generally supported someone's right to conscientiously object.

Kim says Pope Francis gave her rosaries and told her to stay strong. The Vatican refused to elaborate on what went down in the meeting. 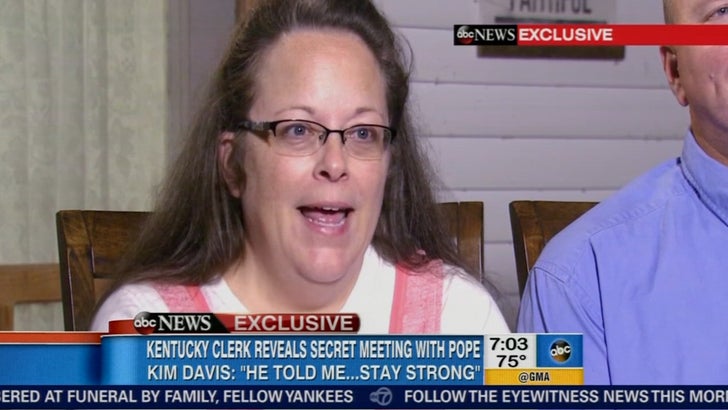 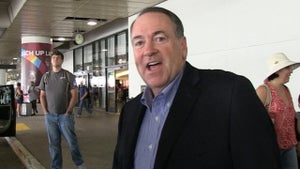 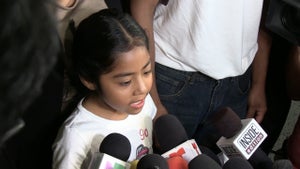