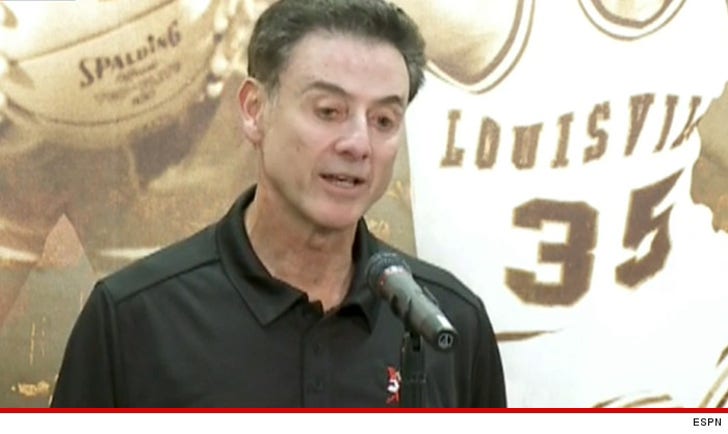 The University has already launched an investigation into allegations spelled out in a book penned by self-described madam Katina Powell ... in which she claims U of L staff paid her more than $10,000 for dancing and sex services from her stable of escorts.

As for Pitino, he just addressed the media and denied any involvement in the alleged sex plot -- adding, "It's a mild understatement that I'm shocked at these allegations."

Pitino says he spoke with McGee about the allegations -- and McGee denied everything. Still he added, "If Andre is a part in this in any way, I've got to forgive him."

There's more ... Pitino says, "I'm shocked over this. My heart's just taken out of my body and broken."

"I venture to say that not one person came here because of these women." 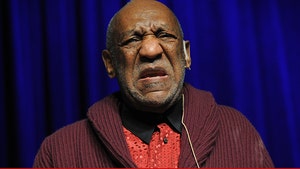 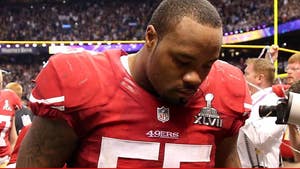