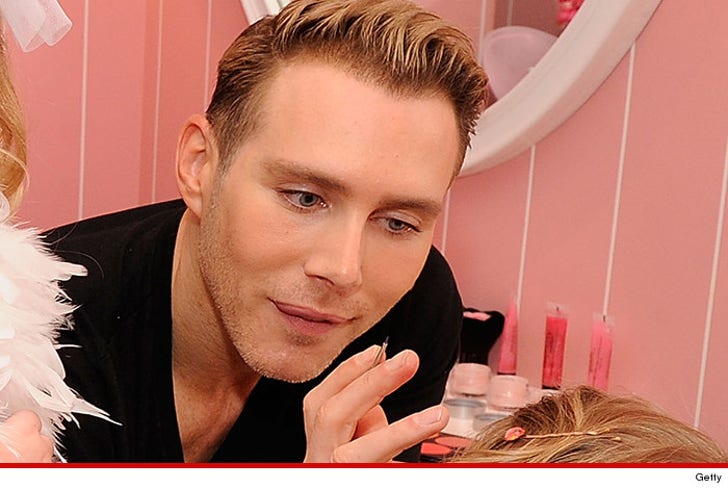 An A-list make-up artist known for his Audrey Hepburn eyebrows and clients like Mariah Carey and Jessica Chastain, turned from pretty boy to Batman after a guy tried robbing his pal's NYC jewelry store.

Kristofer Buckle says he was helping his friend open Thursday morning when he got jumped by a man trying to break into the closed shop. 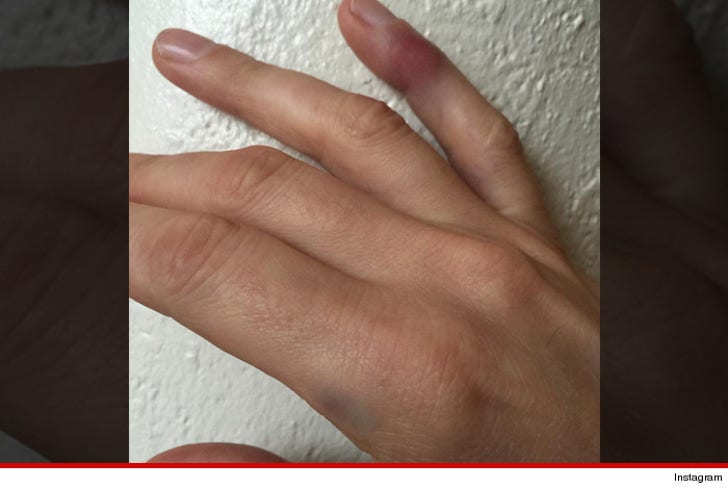 Still, what happened outside the storefront doesn't fall far from his line of work because it reads like a movie script. Buckle tells us he was able to lift the guy on his back off the ground, backpedal, slam him into a parked truck out front, flip him over onto the sidewalk and throw a few jabs and kicks in.

Buckle only suffered a minor bruise to his pinky. As for the suspect, he got away before the cops came. Buckle says the bad guy will have to deal with the fact he got his ass beat by a pretty boy, which is punishment enough. 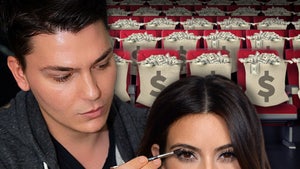 Kim Kardashian -- Making Up with Her Costs a Grand!!! 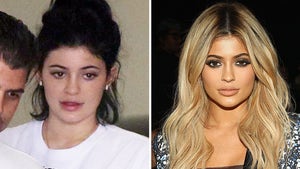 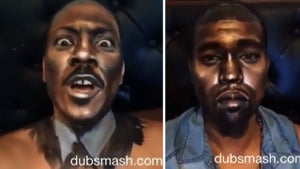 Makeup Artist -- I Can Make Myself Look Like Any Celeb (VIDEO)

Don McLean Loved Tyson Fury's 'American Pie' ... 'A Thrill For Me to See!'

Guess Who This Giddy Girl Turned Into!