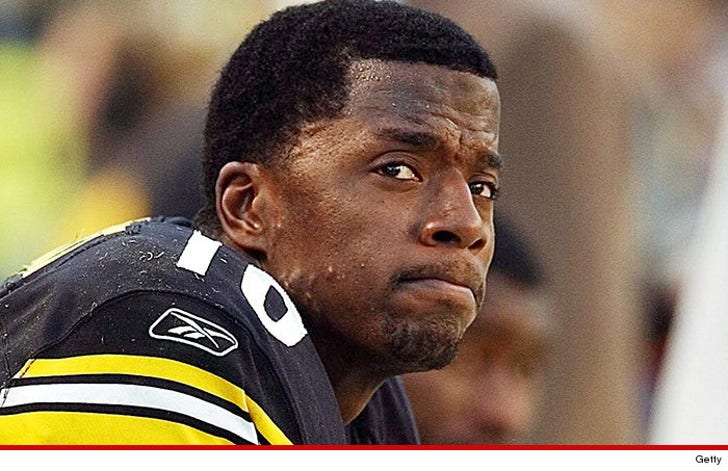 The rumors started when Caldwell went on a radio show last week and proclaimed the two were in a secret relationship ... and Stewart bought him everything from purses to expensive cars.

But Stewart tells TMZ Sports ... Caldwell is simply delusional -- "I don't know the guy. I've never heard of him."

"There's no room in my personality for that lifestyle. It's not what I believe in. I'm a heterosexual man."

As our friends at BSO pointed out, Caldwell shot to cyber-fame last year when he denounced his homosexuality onstage at a St. Louis church -- saying, "I'm not gay no more. I am delivered. I don't like mens no more. I like women. Women, women, women, women!"

Stewart says he believes Caldwell has defamed him -- but when asked if he plans to sue, the ex-Pittsburgh Steelers star says he's not sure yet.