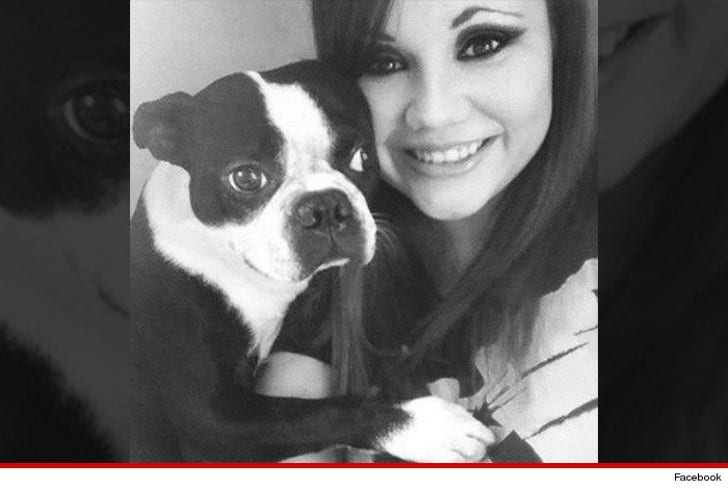 "16 and Pregnant" star Whitney Purvis says her adorable Boston Terrier Chumpy ran away and was adopted by a new family before she even had a chance to look for him, so she's fighting the rescue shelter to get the pooch back.

Purvis says Chumpy was being watched by neighbors while she was on vacation when he ran away.

Animal control says they picked up a Boston Terrier Sept. 23 and kept him for the 3-day stray hold. No one claimed him, so the dog went to Boston Terrier Rescue of East Tennessee and someone adopted him.

Whitney says BTRET refused to ante up the name of Chumpy's new fam.

BTRET claims they did everything by the book, adding the dog wasn't tagged or microchipped.

Here's where the story doesn't add up ... animal control says it picked the dog up Sept. 23, the day before Whitney left for her trip ... so someone's lying. 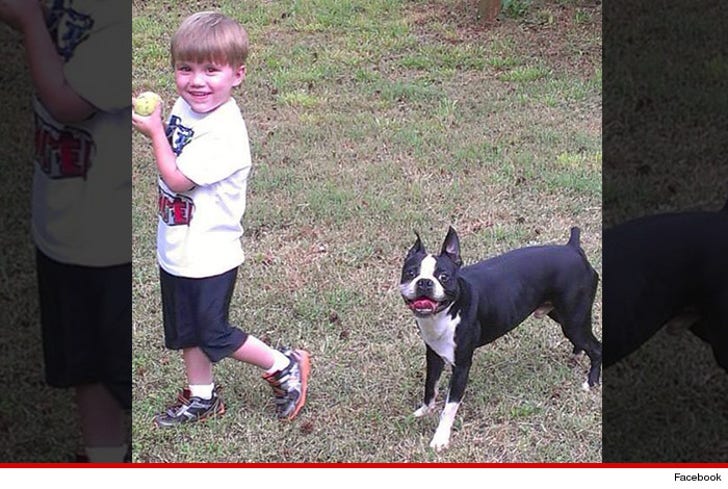 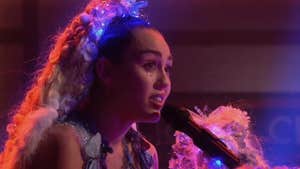 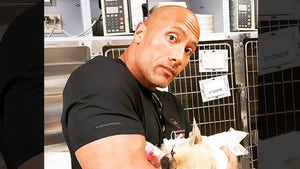 The Rock -- The Puppy I Saved Died ... Victim of Toxic Mushroom (PHOTO)