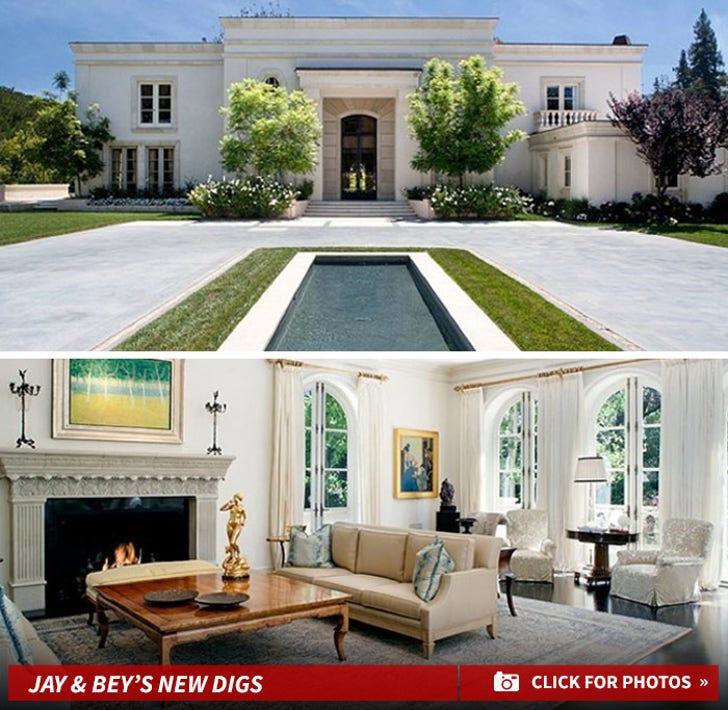 Jay Z and Beyonce got the last laugh after getting notice to leave the house they were renting ... because we've learned they got an even better house.

Our sources say Bey and Jay are now renting the $45 million Holmby Hills palace that was owned by ex-L.A. Dodgers owner Frank McCourt.

McCourt sold the house to a British billionaire last year for $45 million, but we're told the new owner was hardly in L.A. and it just sat vacant. So he recently decided to put it on the market for lease ... we're told for around $150k a month.

Our sources -- all of whom are people who were on hand this past weekend facilitating the move -- say Beyonce and Jay signed a 1-year lease.

As for the house ... it's 20,000 square feet, complete with an indoor Olympic-sized pool complex and an outdoor pool with a waterfall and formal gardens.

As we previously reported, Bey Z got the boot from their old rental in the same neighborhood after the owner decided to sell it.

We broke the story ... Jay Z and Beyonce are putting down stakes in L.A., largely because they think it's a good place to raise Blue Ivy. 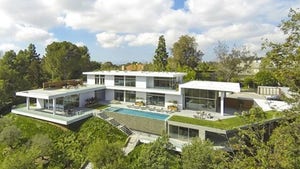 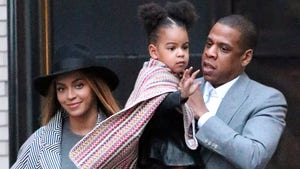 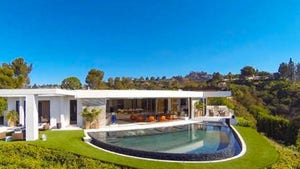