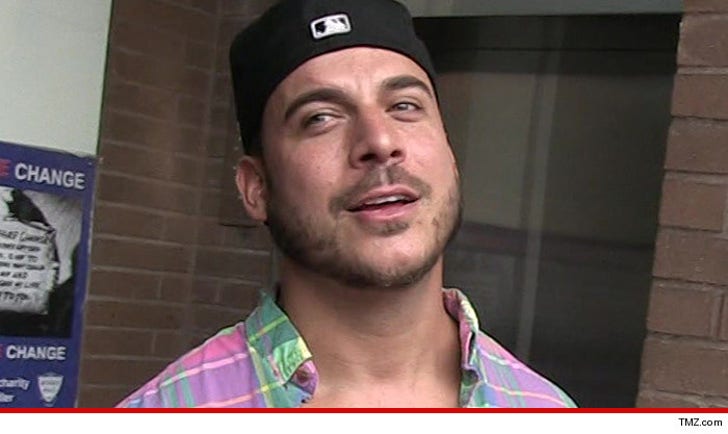 "Vanderpump Rules" star Jax Taylor is looking to wipe the smile right off of a teeth whitening company's corporate face ... claiming his pearly whites have been jaxed.

Taylor filed legal docs claiming he had a deal in 2009 with Lumibrite to pose for ads for its teeth whitening product. He says the deal ended a long time ago, but the company's kept using his mug.

This is Jax's second lawsuit in a month ... he sued a shoe company in September for another endorsement deal gone wrong.

We reached out to Lumibrite for comment ... so far, no word back. 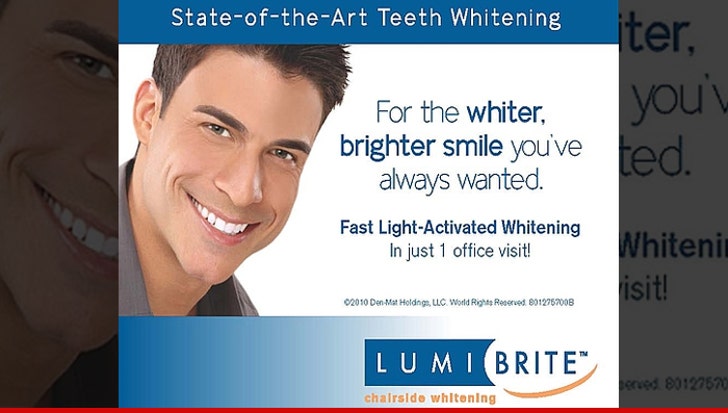 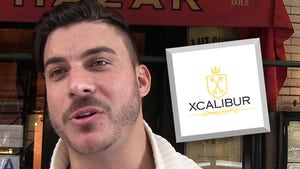 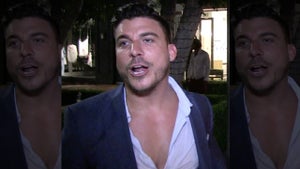