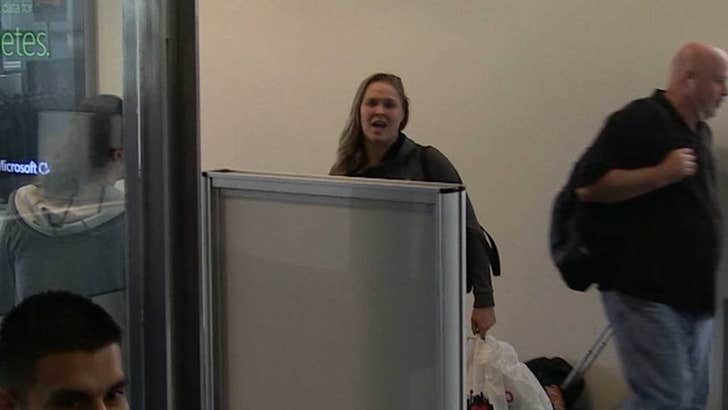 Call her Ronda the Merciful -- 'cause the UFC superstar says she's down to let Justin Bieber off the hook for dissing her sister at Cannes ... as long as she gets permission from one key person.

Rousey arrived back in L.A. to get back to training for her big fight against Holly Holm -- when we asked about the 2014 incident when Bieber blew off her 16-year-old sister who asked for a picture at a media event.

"If my little sister forgave him, I could," Ronda said.

Rousey has previously said her sister was so hurt by the incident, she STOPPED BEING A BELIEBER!

So, how can Bieber get Rousey's sister to forgive him? Maybe start with a picture ... 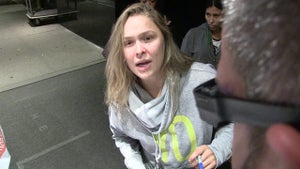 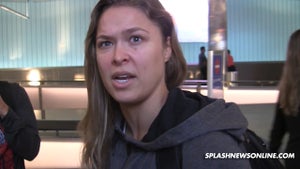 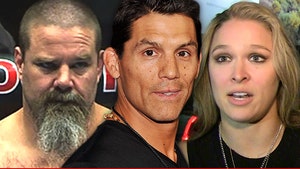 Tank Abbott -- RIPPED BY UFC LEGENDS ... You're a Drunken Moron