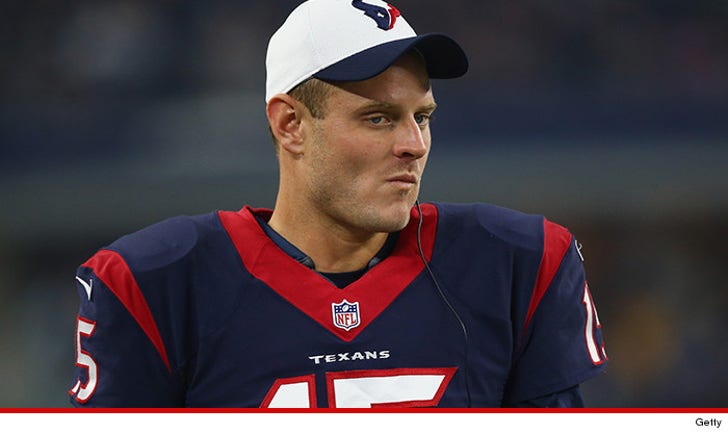 The next time you wanna talk smack about Houston Texans QB Ryan Mallett -- know that you're MAKING HIS GRANDMAS VERY SAD ... so says Ryan's dad.

We spoke with Jim Mallett ... who says he spent the night at Ryan's home after the Texans lost to the Colts Thursday night -- a game in which Ryan was pulled after suffering a minor injury in the 2nd quarter.

Ryan's also been under attack for leaving the sidelines and heading towards the locker room before the 1st half was over ... but Jim says Ryan insists it was a simple mistake because he thought the clock ran out, he wasn't throwing a hissy fit.

"He said to me, 'I didn't do anything on purpose.' And I can tell you that's true. That's not Ryan."

"For people to portray him as a bad person or teammate, they don't understand. If they were to meet our family, they'd know he was a good person. A compassion kid. Competitor. Someone who wants to do what's right for the team."

Jim says Ryan isn't the only one impacted by the criticism -- "You don't know how bad it hurts the family. Ryan's grandmas ... it effects them big time. They read it all. It hurts them. I've seen them in tears." 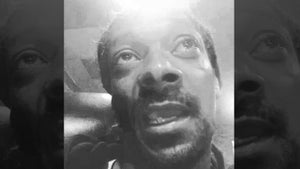 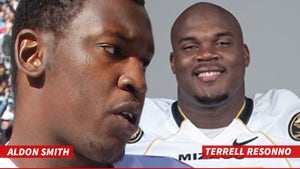 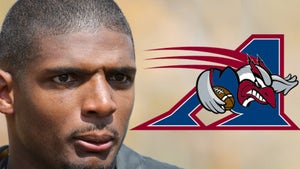