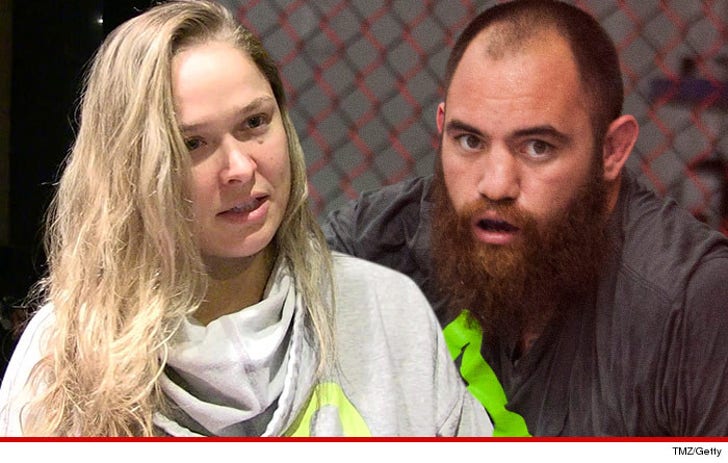 The rumors are true ... Ronda Rousey is in a relationship with UFC fighter Travis Browne -- the same guy who was accused of beating up his wife -- and then CLEARED after a UFC investigation.

Browne just went on "The MMA Hour Live" and said he started talking with Ronda over the summer and their relationship blossomed.

Browne says they're as serious as it gets and way past the typical "dating" phase -- "There's no boyfriend, girlfriend stuff ... we're together."

Browne made headlines for the wrong reasons back in July -- when his ex Jenna Renee Webb claimed the 6'7" fighter had attacked her and she posted photos of the alleged injuries as proof.

The UFC pulled Browne from UFC 189 Fight Week activities in the wake of the accusations and launched an investigation.

Browne was eventually reinstated after investigators said there was not enough evidence to prove he committed domestic violence.

Browne says he filed for divorce from Webb -- has cut off communication from her -- and is moving on with his life ... which is why he's going public about his relationship with Rousey.

By the way, Browne says Ronda isn't just one of the hardest working athletes he's ever seen, but she's also a "sweetheart" outside of the octagon. 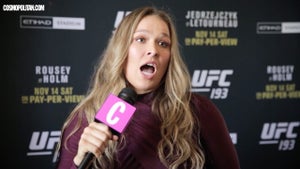 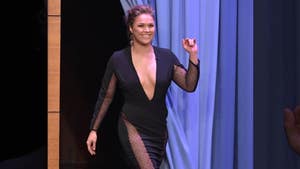 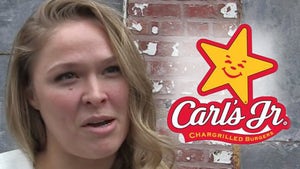