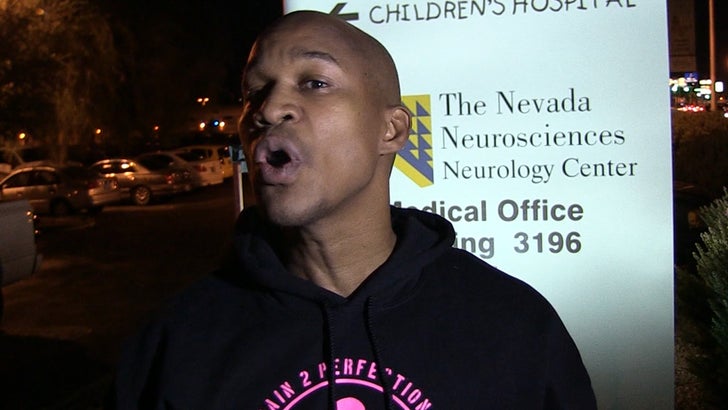 Lamar Odom had hooked up with a personal trainer and was busting his ass in the hopes of making a triumphant return to the NBA ... so says Odom's trainer Fareed Samad.

Samad says he was introduced to Odom through his friend, pro boxer Zab Judah -- and they had been training together in Vegas since June.

Samad says Odom was so serious about the comeback, he was doing 2-a-day training sessions and "was doing really good" -- but he hadn't spoken with Lamar in the past 4 days. Now we know why. 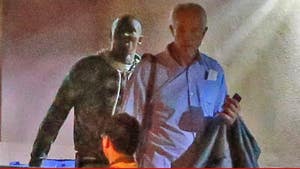