Eddie Murphy ended a 28 year dry spell by returning to the stage to do stand-up, and he slayed with his Bill Cosby impression.

Eddie was at the Kennedy Center in Washington D.C. to receive the Mark Twain Prize for humor, when he noted Cosby was a past recipient.

It's interesting ... Eddie refused to do Cos back in February at the SNL 40th Anniversary special. Norm Macdonald said Ed didn't want to "kick a man when he's down." 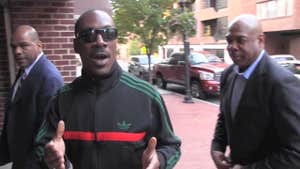 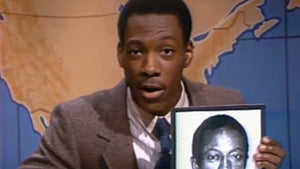 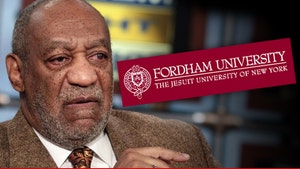