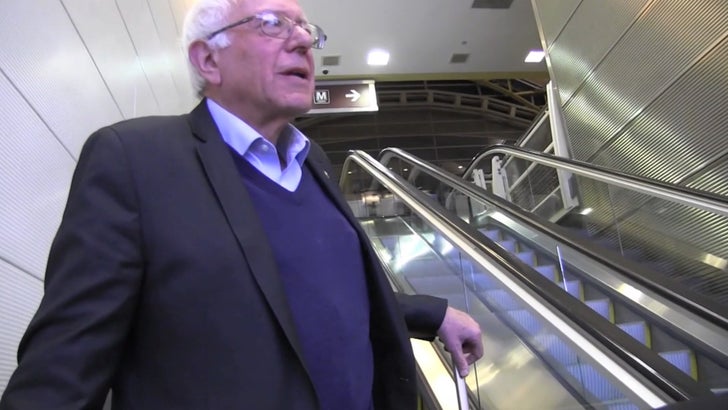 Bernie Sanders can give it as good as he gets, as our camera guy found out when he asked the Senator about Larry David's 'SNL' impression.

If you missed it ... Larry killed it as his fellow Brooklyn native, and it's sparked an interesting theory: That the 74-year-old senator gave 68-year-old Larry a way to connect with younger people, who are voting next year -- but, sadly, might not know LD from "Seinfeld" and "Curb Your Enthusiasm."

So, the question -- is the presidential candidate a Hollywood star maker?

Watch. Bernie gets the joke. 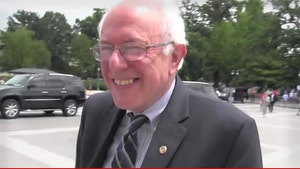 Bernie Sanders -- I Told You I'm A Man Of The People ... Just Check Out My Average Tip 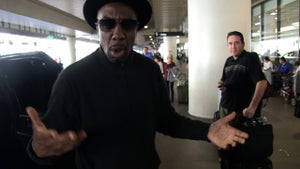 J. B. Smoove -- Curb Your Enthusiasm for Another Season of 'Curb' 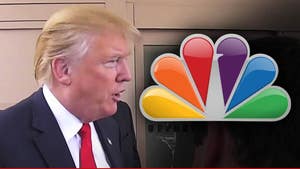