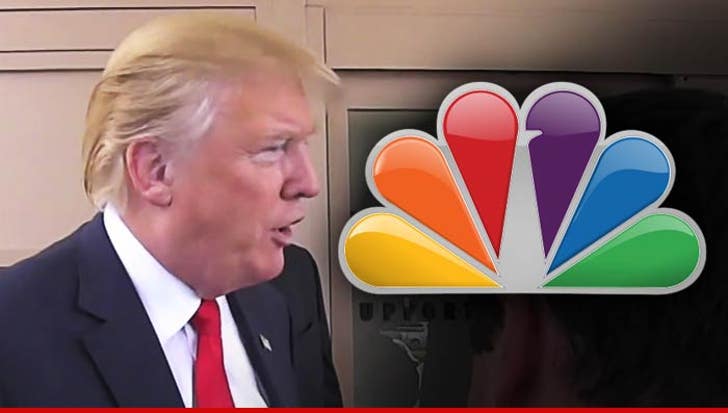 Several Hispanic advocacy groups are about to learn a hard lesson in advocacy ... don't waste your time during sweeps.

The National Hispanic Leadership Agenda is pissed at NBC for allowing Donald Trump to host "Saturday Night Live." They're going after NBC, saying, "We are appalled that you would enable Trump's hateful speech for nothing [more] than a ratings ploy and ask that you rescind the SNL invitation."

They got the ratings thing right. Trump is set to host November 7, smack in the middle of sweeps. NBC will almost surely get record-breaking ratings, which is a hard thing to give up.

On top of that, Trump and the network have settled their beef, and NBC is not going to resurrect the feud. 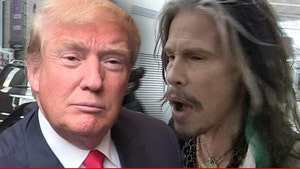 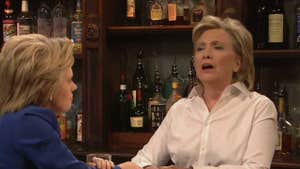 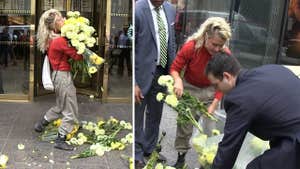