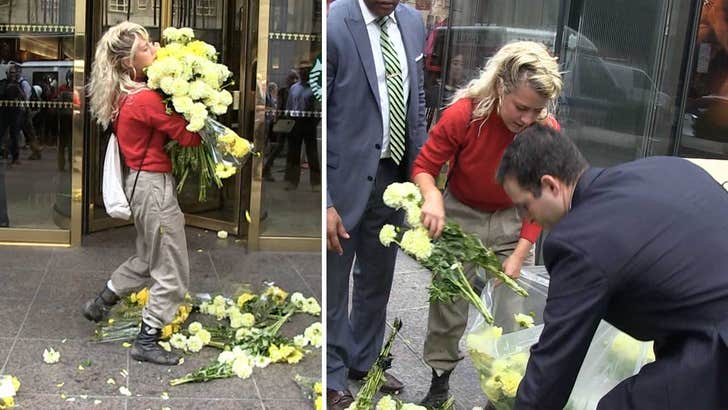 A woman had a pretty creative idea ... deliver a huge batch of yellow dahlias -- the National Mexican flower -- to Donald Trump's doorstep ... but her protest fell apart in spectacular and hilarious fashion.

Estefani Mercedes struggled with her massive bouquet as she tried to navigate the revolving door at Trump Tower in NYC. She was carrying 1,000 flowers, each with a note from a Latin immigrant sarcastically thanking Trump for his views on immigration.

You gotta see the video. It looks like something Lucy Ricardo would do.

She walks away with a single dahlia, courtesy of Donald's security. 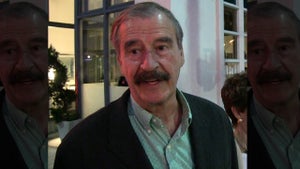 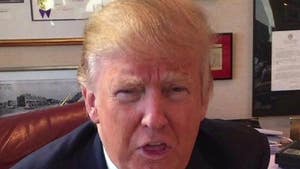