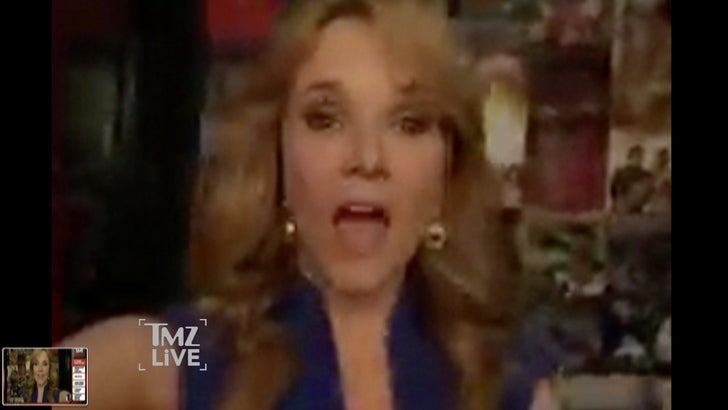 "Back to the Future" actress Lea Thompson is pumped up to reunite with her castmates, but bummed about one piece of technology from the movie she just can't get her hands on ... yet.

Lea was on TMZ Live today to help us celebrate "Back to the Future" Day. She was getting ready for Wednesday night's screening of the film's original sequel ... which featured those cool self-lacing shoes.

Nike says it's finally created the kicks in real life, but even though Lea had a starring role as Marty McFly's mother ... she told us the swag hasn't shown up on her doorstep. 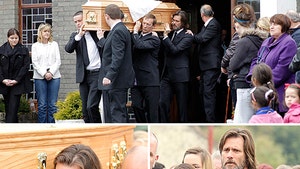 'Back to the Future' -- Great Scott! Cast Reunites For First Time Since 1989 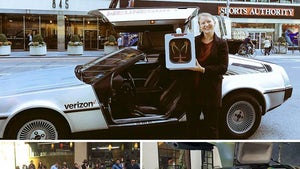