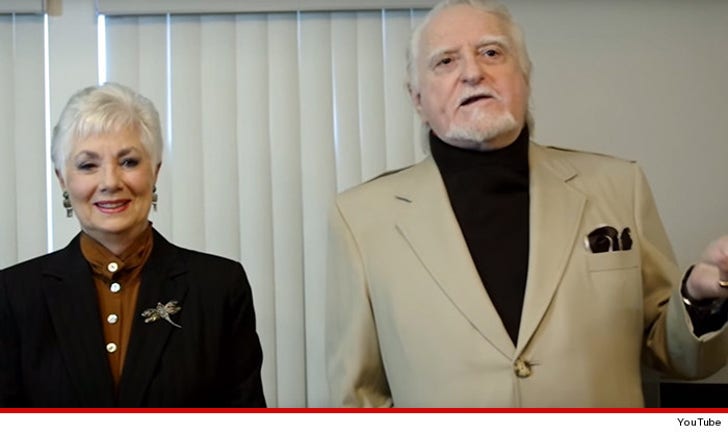 Marty Ingels, the star of dozens of TV sitcoms in the 1960s ... and the husband of Shirley Jones has died after suffering a massive stroke. He was 79 years old.

Ingels passed away Wednesday at the Tarzana Medical Center in the San Fernando Valley. He became a household name for his guest appearances on multiple shows, including "The Dick Van Dyke Show," "Bewitched," and "Pete and Gladys." He also starred in the short-lived, but cult classic 1962 comedy, "I'm Dickens, He's Fenster."

Ingels went on to start his own talent firm, booking commercials for actors like John Wayne and Orson Welles.

He and Shirley got married in 1977. In a statement to Variety, which first reported Ingels' death, she said ... "He often drove me crazy, but there's not a day I won't miss him and love him to my core." 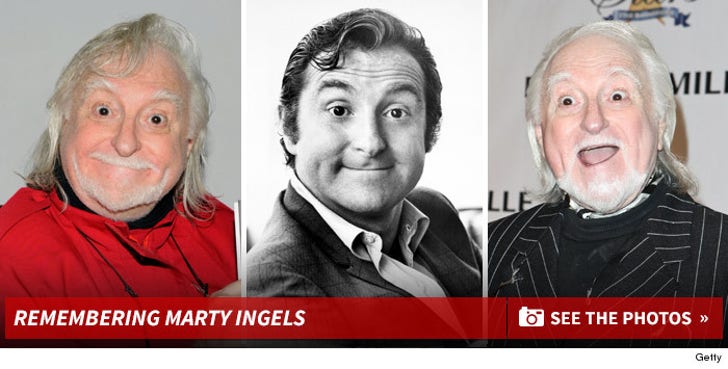 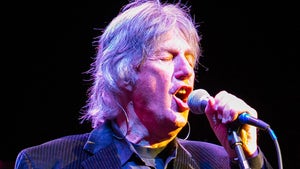 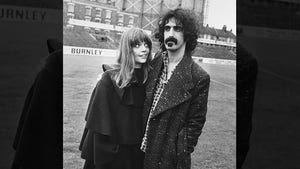 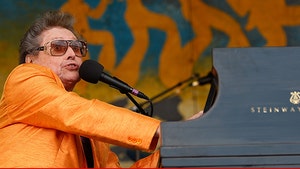