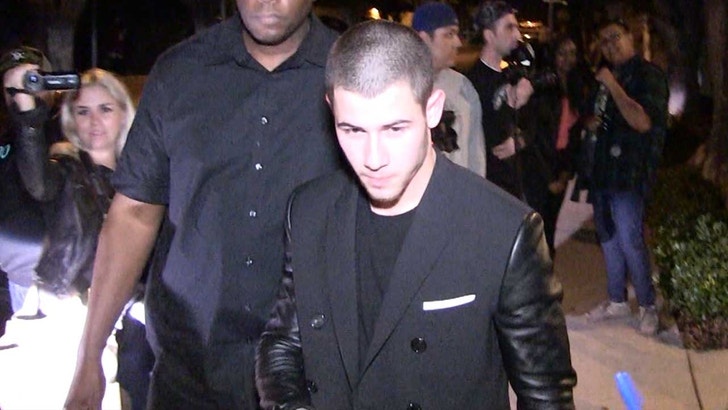 Nick Jonas was mum over Demi Lovato's decision to ax Adam Lambert on her tour and bring him along for the ride instead.

TMZ broke the story, Adam and Demi had essentially struck a deal that he'd tour with her, but we're told Demi's manager -- who also reps Nick -- convinced her to put his client in instead. Adam was unceremoniously dropped at the last minute, and his people feel betrayed and back-stabbed.

That said, Nick was awesome at the Wiltern in Hollywood Friday night, performing Drake's "Hotline Bling." 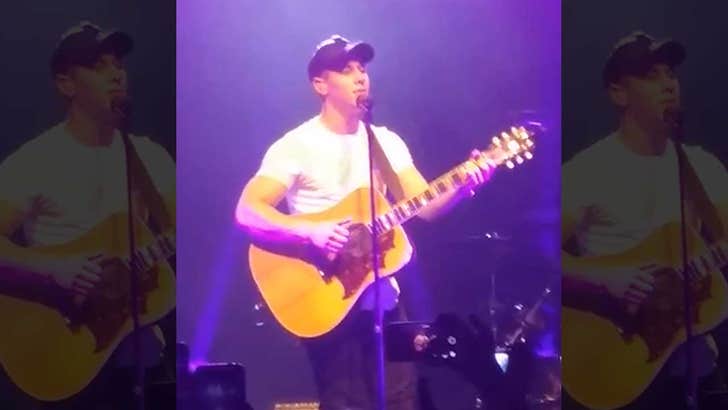 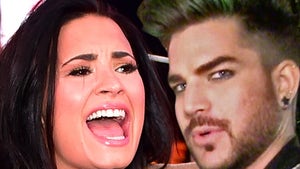 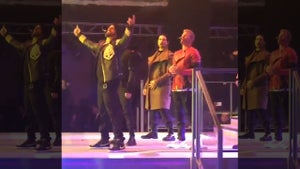