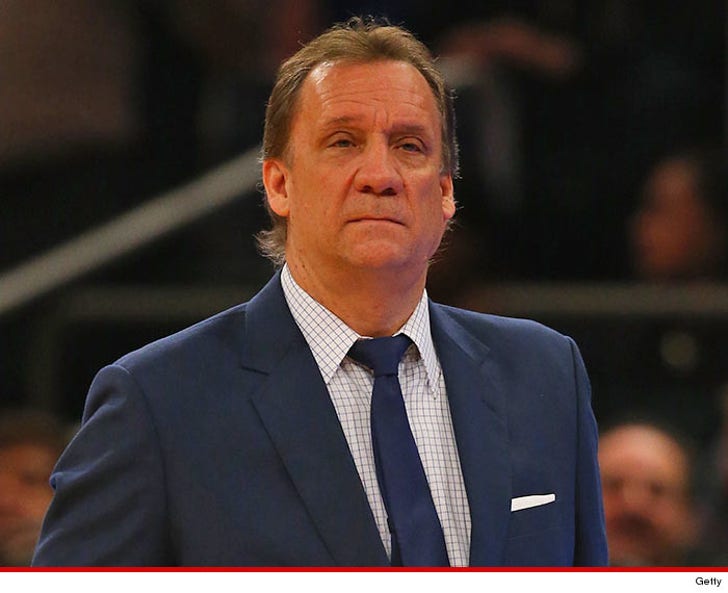 Saunders -- who announced he was being treated for Hodgkin's lymphoma in August -- passed away Sunday from the disease.

On Friday, the T'Wolves announced Saunders would miss the upcoming season after experiencing complications from the cancer.

Flip's coaching career spanned over 35 years -- including 17 seasons as an NBA coach with the Minnesota Timberwolves, Detroit Pistons and Washington Wizards -- where he won 654 games.

The NBA community has expressed sorrow ... with stars like LeBron James, Kevin Love and John Wall sending messages to the Saunders family. 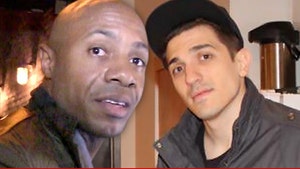 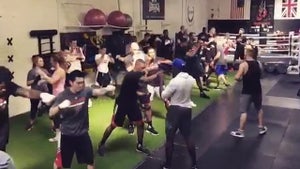 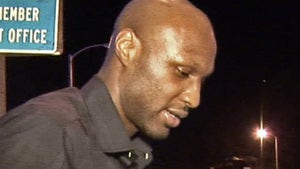 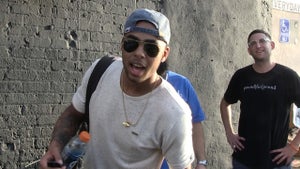 D'Angelo Russell -- Nothing On Me Is Cheap ... But My Shoes Might Be (VIDEO)