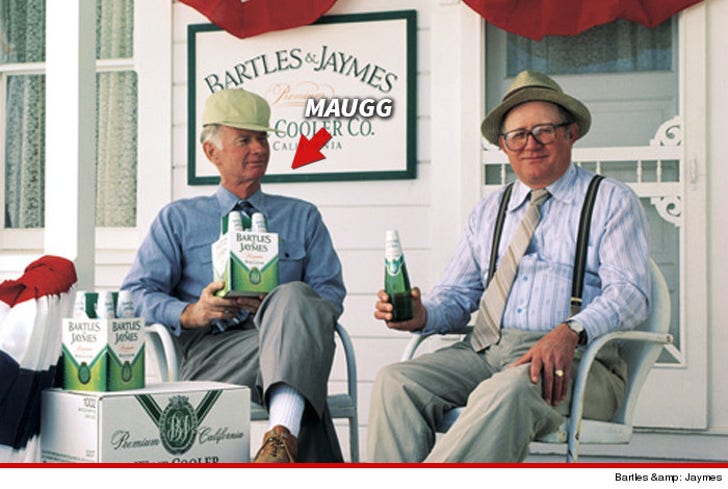 Dick Maugg, the man who played Ed Jaymes in the Bartles & Jaymes commercials from the '80s, has died.

Maugg passed away on July 28 after battling cancer, but the family kept it to themselves because they were dealing with his daughter's own fight with cancer, which she lost earlier this month.

Maugg spent the majority of his life as a general contractor and had never acted before landing the role of Ed Jaymes, the silent sidekick in the wine cooler spots. The ads ran for 7 years. 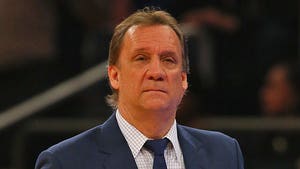 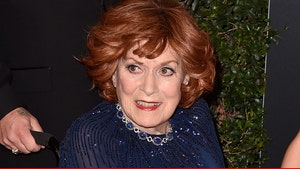 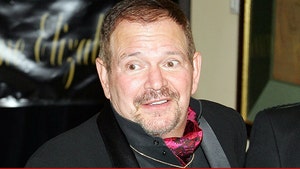