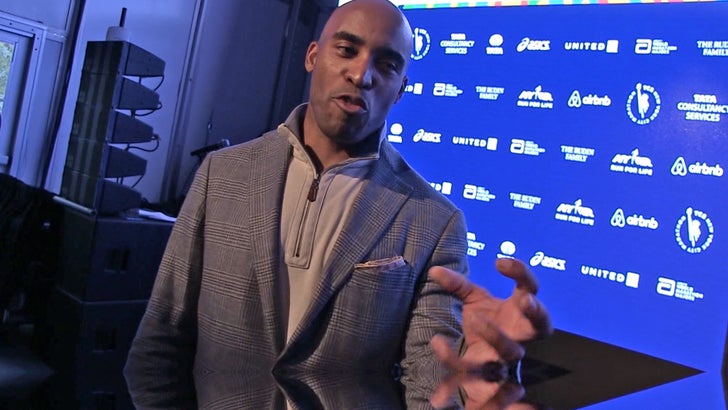 Fear not NY Giants fans ... Tiki Barber is convinced that Jason Pierre-Paul is gonna be back dominating very soon ... saying even a one handed version of the stud is enough to punish the league.

Tiki was out in NYC when we asked what he thought about Paul resigning with the Giants ... coming back after the horrific fireworks accident that mangled his right hand.

Basically we wanted to know ... can this dude still kick ass out there or what?

Barber seems to think so ... and told our guy he thinks JPP might actually be what the Giants are missing to take their team to the next level ... even if he is missing a few digits.

Tiki also talks about some of the most graphic injuries he's seen ... and JPP's isn't the worse. 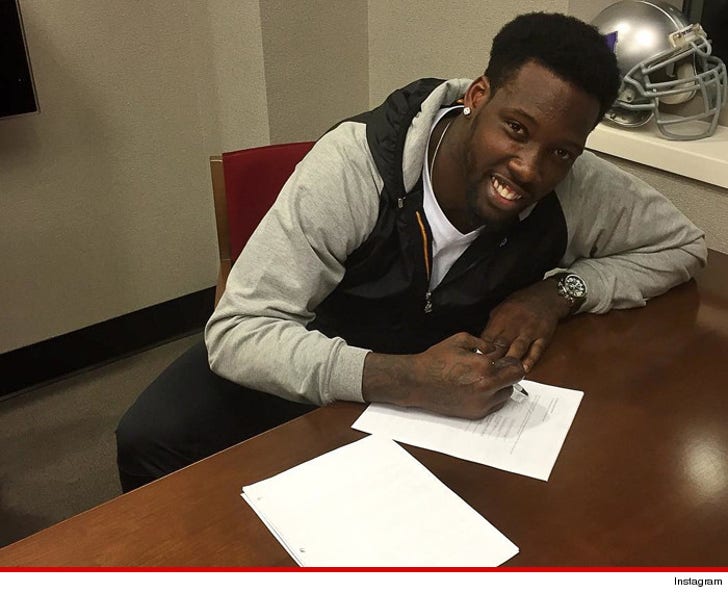