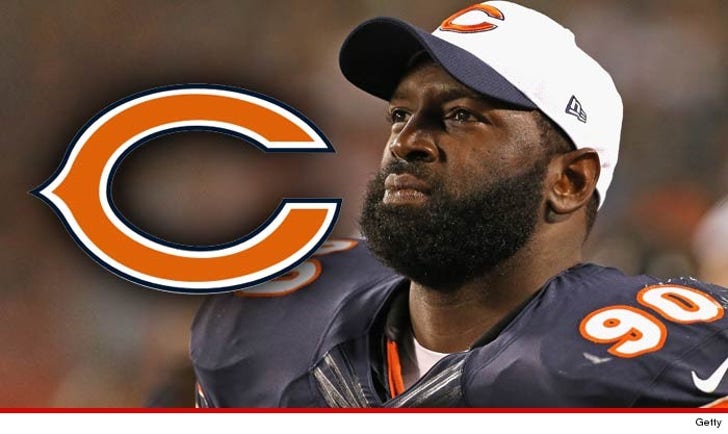 Chicago Bears lineman Jeremiah Ratliff went berserk the day before he was cut from the team -- saying, "I am the devil" and telling staffers he wanted their kids to die ... this according to the police report.

According to the report, obtained by TMZ Sports, Ratliff walked into the Bears facility on October 21st claiming he needed to get his stuff and told someone, "He felt like killing everybody in the building."

Cops say he gathered his belongings and left the property without further incident ... only to return later that day.

According to the report, Ratliff told someone, "I am the devil" and "he wished staff member's children would die."

One Bears official told police they had concern for the safety of Bears staffers -- and warned cops they believed Ratliff owns multiple firearms. 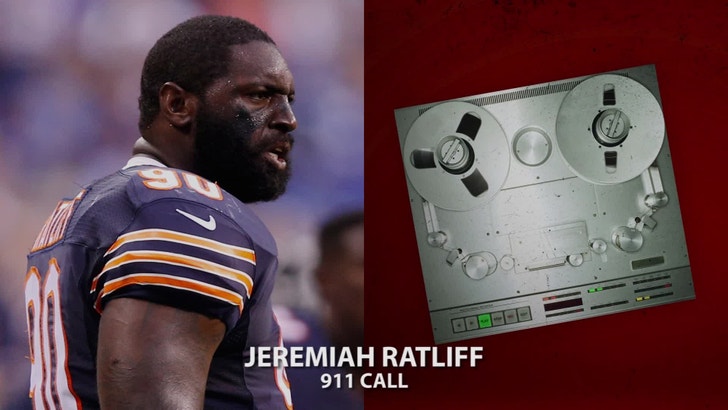 Bears officials told cops that Ratliff was not allowed back on the property and asked for a police presence until the staff left.

TMZ Sports spoke with Karl Walldorf, Deputy Chief of the Lake Forest PD, who tells us, "Since the day of the call, he has not been back to the facility and they have had no further problems."

We're also told Ratliff has NOT been charged with a crime. 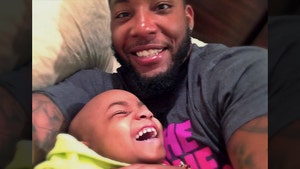 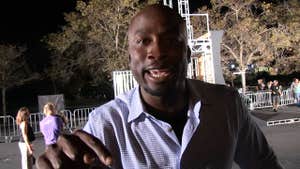