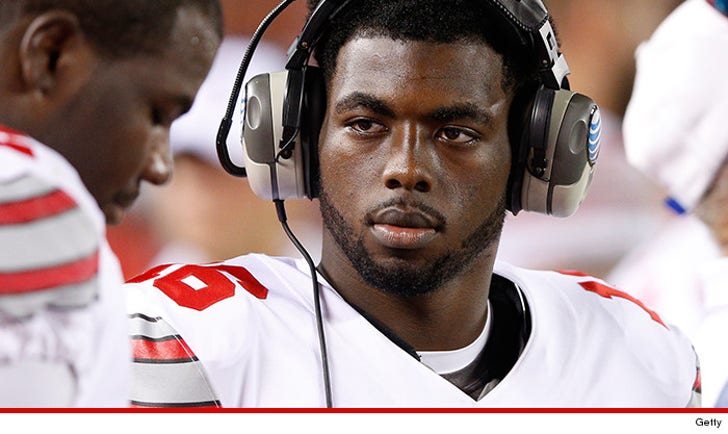 According to a statement released by the school, Barrett was stopped at a check point near the school's Columbus campue ... the starter was suspended by head coach Urban Meyer and will miss The Buckeye's game next week against Minnesota.

It was reported J.T. was released to Ohio State's backup QB Cardale Jones after trying to avoid the checkpoint and failing a breathalyzer test.