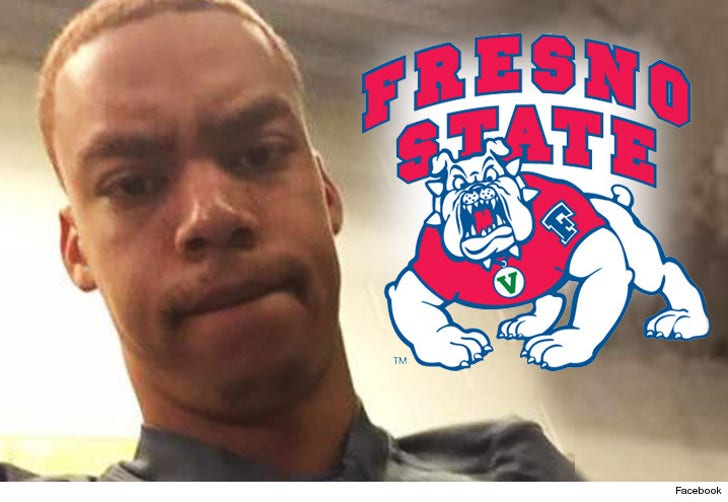 The Fresno State football player who posted a threat to carry out a school shooting this week has been cut from the team ... TMZ Sports has learned.

Fresno State coach Tim DeRuyter tells us, "Chris Pryor was a walk-on freshman football player for us. Up until this incident we had no negative dealings with him on or off the field."

"When we were alerted of this yesterday we took the threat seriously. We worked with the Fresno State Police Department to contact Chris. As a result of Chris' actions, he has immediately been dismissed from our football program."

Pryor was arrested on Monday for making criminal threats -- a felony. If convicted, he faces up to 3 years in prison. His father tells TMZ Sports the whole thing was a prank that got out of hand. 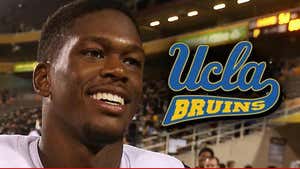 You Might Want to Rethink TMZ Sports Exclusive Football