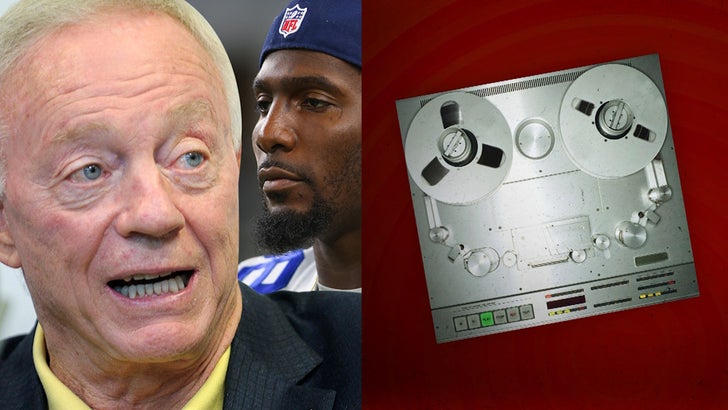 Dez Bryant has Jerry Jones' FULL SUPPORT when it comes to pet monkey ownership -- with the Cowboys owner admitting, "I am a monkey fan."

Jones appeared on 105.3 THE FAN Dallas/Ft. Worth -- and was asked if he had a chance to meet with Bryant's alleged pet monkey Dallas.

Jones says, "Missed the monkey" -- insinuating that Dez may have already gotten rid of the little guy -- but adds, "The monkey thing is pretty humorous."

Jones then launched into a story about how his father was in the "wild animal business" -- and had a minor crisis when one of the monkeys attacked a little girl and ripped her hair out.

... interesting since that's EXACTLY WHY THE ANIMAL GROUPS DON'T WANT MONKEYS AS PETS!!!

As for Dez's monkey -- still no word on its whereabouts. 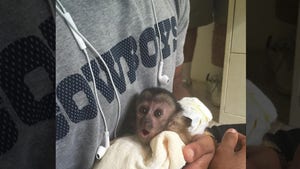 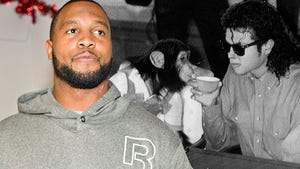