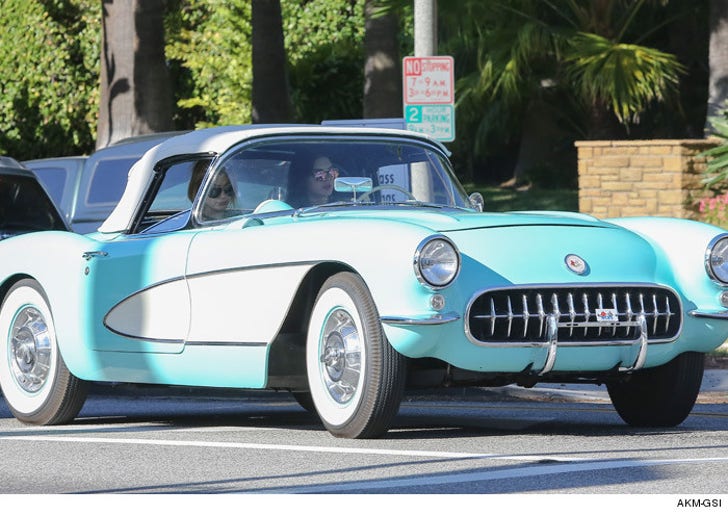 Kendall Jenner looks like she's starring in a remake of "American Graffiti" ... tooling around in a classic, awesome '57 Corvette Stingray.

Kendall was behind the wheel as BFF Hailey Baldwin rode shotgun Tuesday in Bev Hills.

We're told the car was a present for Kendall's 20th birthday ... a present she gave herself.

Fact is, 1957 was one of the most epic years in auto design history, with the Vette and T-Bird leading the pack.

Unclear what it set her back, but $70k would not be out of the question. 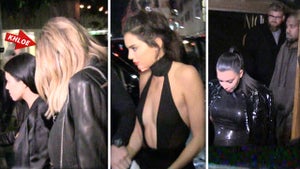 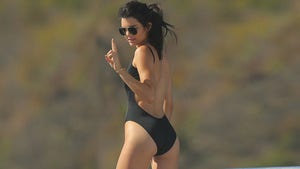 20 Sexy Photos of Kendall's Cakes For Her Birthday