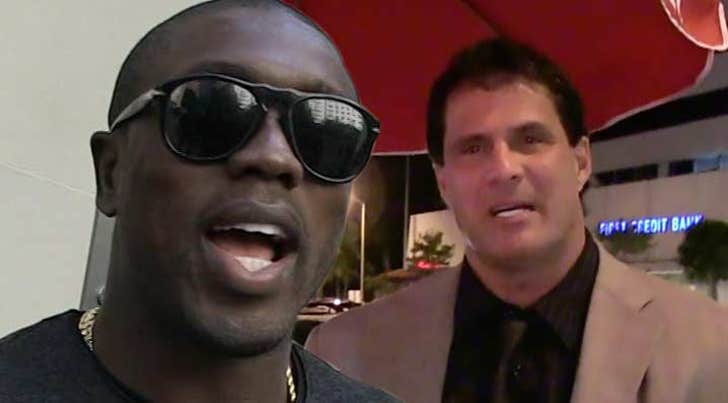 Jose Canseco has pissed off a very dangerous man -- boxing superstar Andre Berto -- who's warning the ex-MLB player to stop threatening his friend ... or else.

As we previously reported, Canseco has issued a very public threat to Haute Media CEO Kamal Hotchandani -- claiming Kamal screwed him out of $350k in a previous business deal.

He warned Kamal,"People get killed for less."

But Berto says Canseco needs to shut his mouth -- and put down his keyboard, stat -- because he's personal friends with Kamal and tells TMZ Sports, "I got his back."

"Tell Jose Canseco he can come get it."

We're told Berto and Kamal go way back -- and Berto says he vouches for the guy in the strongest way possible.

Canseco told us Tuesday he wanted to smoke out Kamal so he could confront the guy -- wonder if that plan has changed now that Berto is involved. 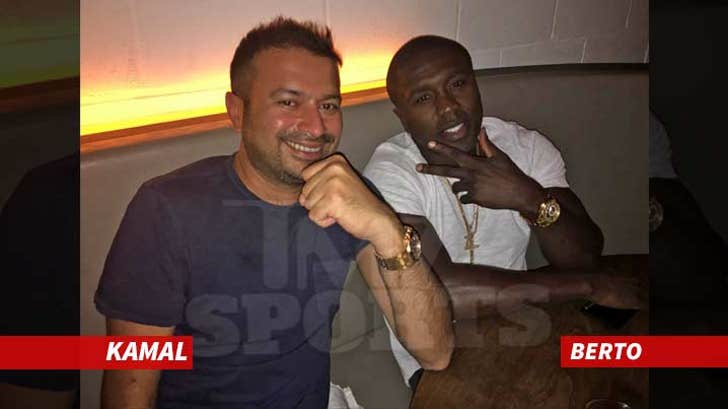 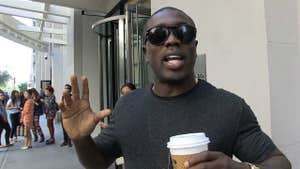 Andre Berto -- I Should Be On 'Dancing with the Stars' 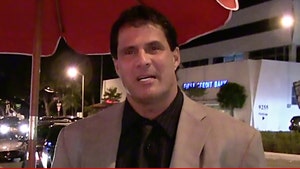