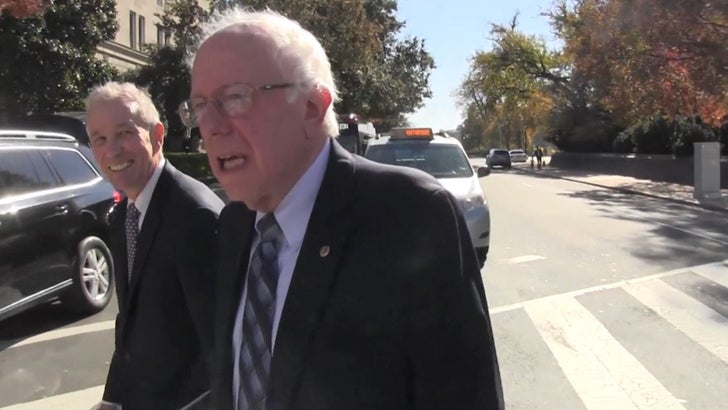 Sen. Bernie Sanders ain't afraid to get his "Hotline Bling" on, but he's terrified at the thought of someone actually VOTING for him because he gets turnt on the dance floor.

The presidential candidate was in D.C. Wednesday ... riding the popularity wave of the viral video Ellen DeGeneres made this week of Bernie doing his best Drizzy.

So, check this out ... the senator is clearly aware his clip's now a thing on the Internet -- and it might help him reach a new audience. It's also clear that if he wins the White House we won't be watching him whip, nae nae, stanky leg or hit the quan ... in the Rose Garden. 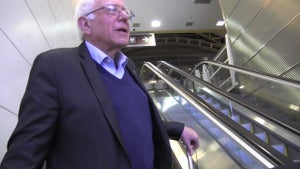 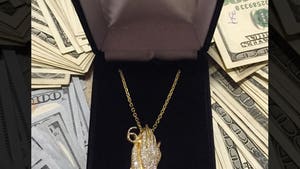 Drake -- I Know When That Birthday Bling!!! (PHOTO)