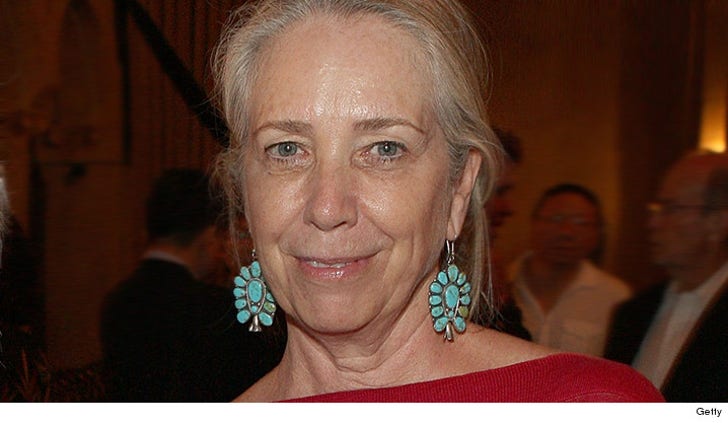 Melissa Mathison, the woman who coined the phrase, "E.T. phone home" ... has died. She was 65 years old.

Mathison wrote the screenplay for the 1982 classic and was married to Harrison Ford for more than 20 years. Her brother confirmed she died Wednesday in L.A. after an illness, according to reports.

She and Ford had two children together ... Malcolm and Georgia.

Melissa also wrote screenplays for blockbusters like "The Black Stallion," "The Indian In The Cupboard," and "The Escape Artist."

She will likely have one more hit with 'E.T.' director Steven Spielberg. She wrote the highly anticipated family fantasy "The BFG" ... which comes out next year. 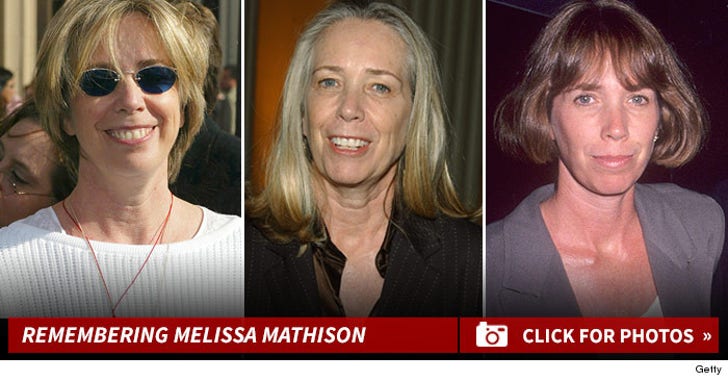 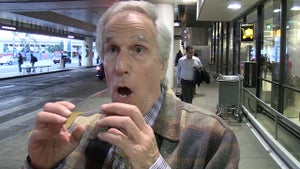 Henry Winkler -- There'd Be No Fonz Without Al Molinaro 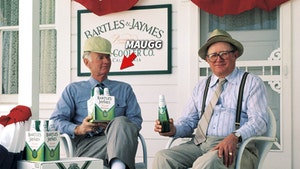