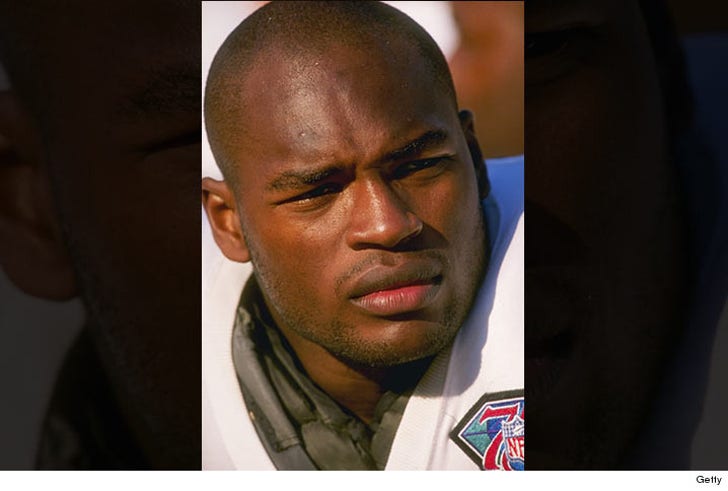 Ex-Oakland Raiders defensive end Anthony Smith -- a 1st round pick in the '90 NFL Draft -- was just convicted of killing 3 men ... and now faces life in prison.

Cops say Smith kidnapped two brothers -- Kevin and Ricky Nettles -- from a car wash in 1999 and then shot them to death. Their bodies were dumped roughly 8 miles apart.

In 2001, cops say Smith was part of a group that kidnapped Dennis Henderson and then stabbed him to death.

The 48-year-old now faces life in prison without the possibility of parole. Sentencing is set for Dec. 21. 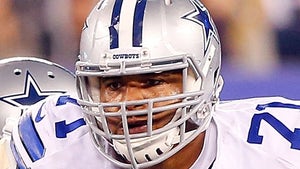