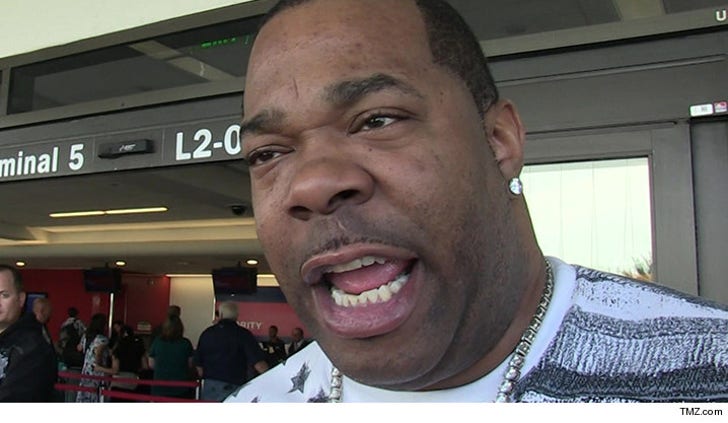 9:20 A.M. PST ﻿-- Busta's attorney, Scott Leemon tells TMZ ... "We are glad the DA's office did their own investigation and agreed that criminal charges were not warranted."

Busta was arrested for assault back in August after he allegedly threw a container of Muscle Milk at a man working out at Steel Gym in NYC. Busta pled guilty on Friday to a lesser charge of harassment in the second degree.

The judge decided Busta's night in jail and recent completion of anger management courses was enough punishment ... he wasn't given anything else. 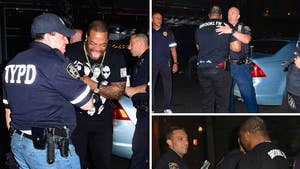 Busta Rhymes -- Cops Love Me ... When They're Not Arresting Me! (PHOTO) 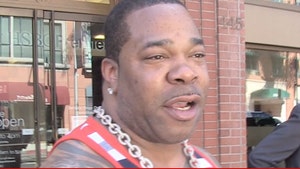