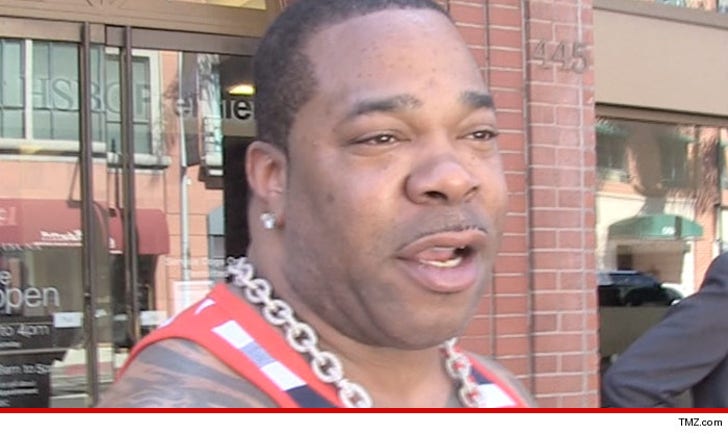 Busta Rhymes is under investigation for allegedly threatening to slap fans at the BET Awards.

Kim Simpson says it all started when her friend accidentally bumped into the rapper while dancing at the June awards show. They apologized, but she says Busta went nuts, warning, “I’ll bite you and not that kinda bite” if it happened again. 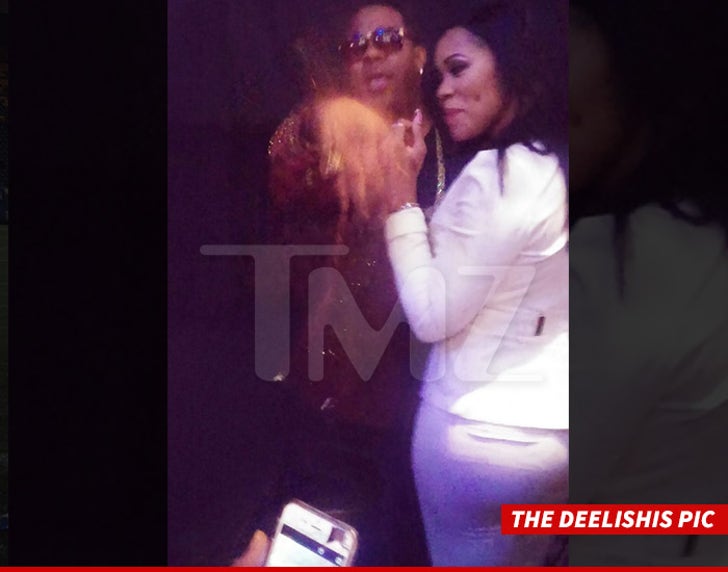 His reaction … “Don’t make me slap you” and then charged them, but security stopped him.

Kim filed a police report and cops are trying to find Busta to interview him.

We reached out to Busta's lawyer ... he had no comment. 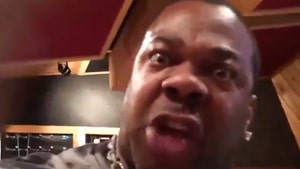 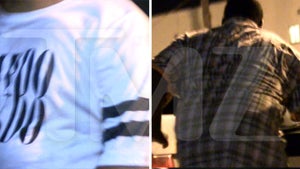 Shooting At Nightclub After BET Awards 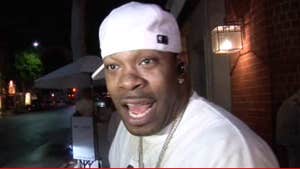