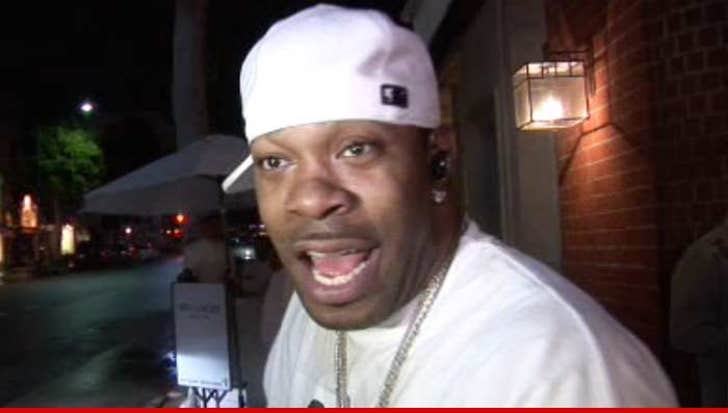 Busta Rhymes may have to pass UP the Courvoisier ... and any other expensive habits ... 'cause Uncle Sam says the rapper owes just under a MILLION bucks in back taxes.

We've obtained IRS docs showing Busta is in a massive $789,577.90 hole with the Federal government.

When reached for comment, Busta said ... Woo hah, woo hah!! They got me all in check.

Kidding. We haven’t heard back, but that would’ve been awesome. 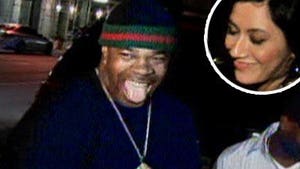 Busta Rhymes -- All Aboard the Ho Train! 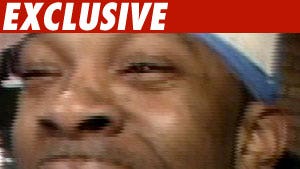 Busta Busts His Way Into UK 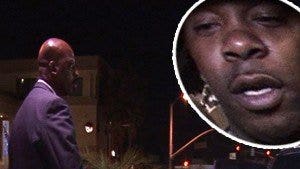