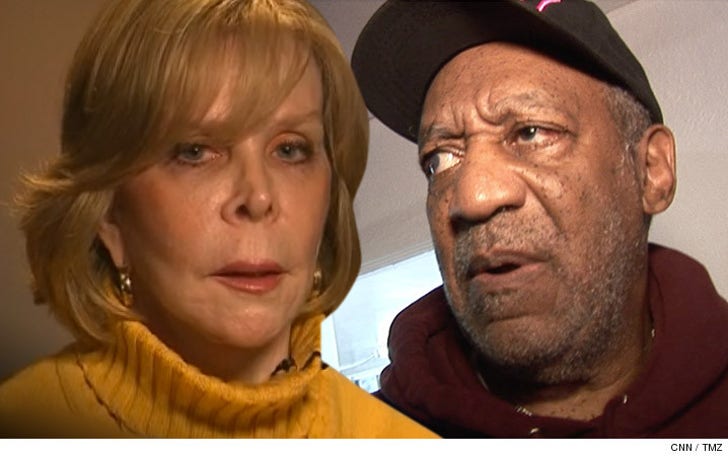 Bill Cosby is probably regretting branding some of his accusers as liars ... because another one has sued him for defamation.

Kristina Ruehli has lashed out at Cosby in legal docs, saying he dragged her name through the mud by attacking her honesty. Ruehli claimed she was a secretary at a talent agency in 1965, when she was 22, and Cosby allegedly invited her to his home for a party.

She says the house was nearly empty, he gave her 2 drinks, she passed out and regained consciousness, only to find she was naked in a bed and Cosby had his penis in her face.

When Andrea Constand sued Cosby in 2005, Ruehli was one of the women who came forward to support Constand's sexual assault claim. She came forward again last year, and said the allegations were all "unsubstantiated, fantastical stories."

Ruehli does not say how much money she's after. 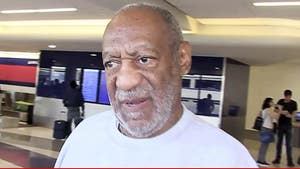