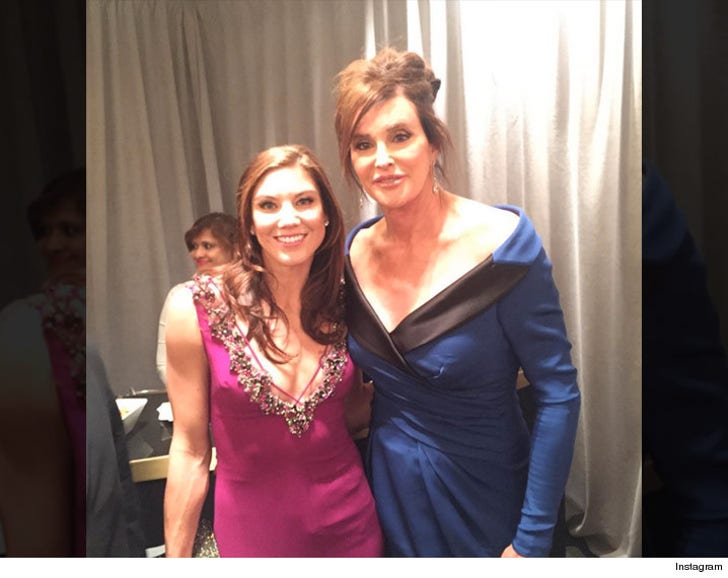 Caitlyn Jenner and Hope Solo both had a HELLUVA YEAR ... both nabbed hardware at Glamour Magazine's "Women Of The Year" awards﻿ in NYC -- but they took way different paths getting there.

While Caitlyn's been hailed as a hero for the way she handled her transition in the public eye -- Hope's grabbed publicity for almost all the wrong reasons: allegedly beating up her nephew and berating cops ... along with winning the Women's World Cup.

Clearly, Hope's solo efforts didn't carry as much weight as her team achievements. 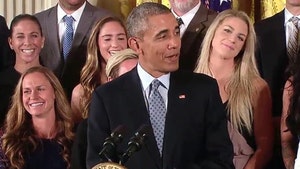 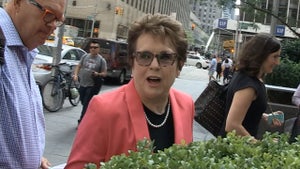