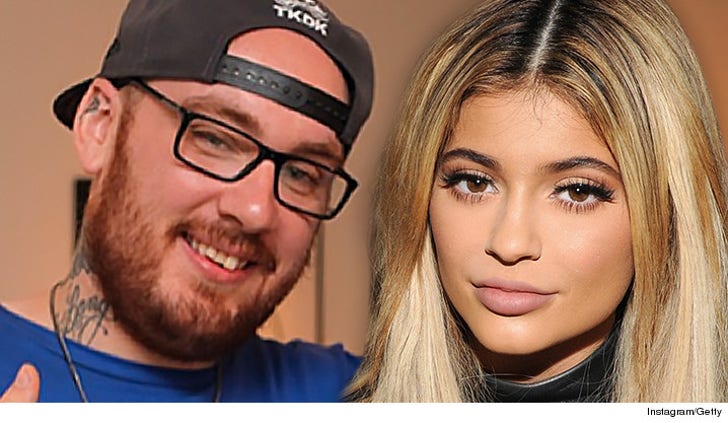 Kylie Jenner's NYC tattoo artist says authorities will NEVER bust him for letting an unlicensed Kylie ink him up, but if they do ... he's ready and willing to pay the fine.

Bang Bang is the guy who gave KJ a new tatt on Monday night, before putting the tattoo gun in her hands. Kylie posted video of her handiwork, and as we first reported ... the NYC Health Dept. was looking into possibly fining him, anywhere from $300 to $1,000.

But he tells TMZ, they can't fine him because he and Kylie weren't caught in the act. He adds he's never been fined for letting celebs tattoo him. In fact, he believes he's doing a good deed -- "Isn't it best to learn under a licensed professional who can supervise?"

We're sure he's not alone. 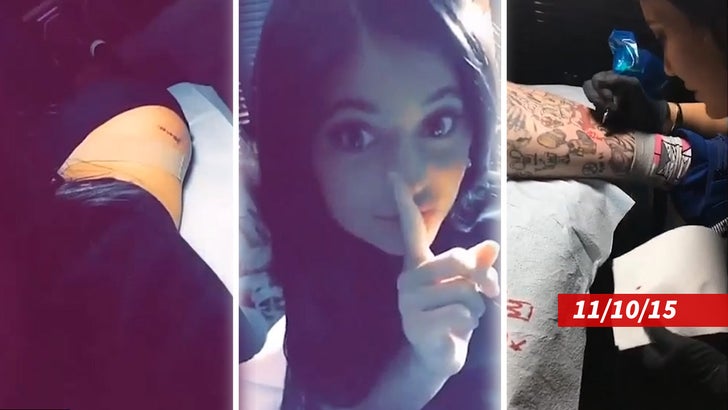 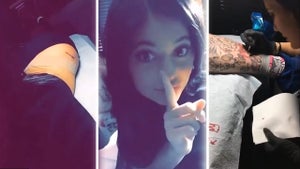 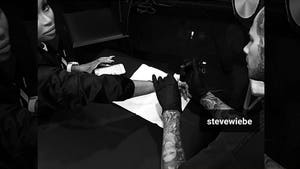