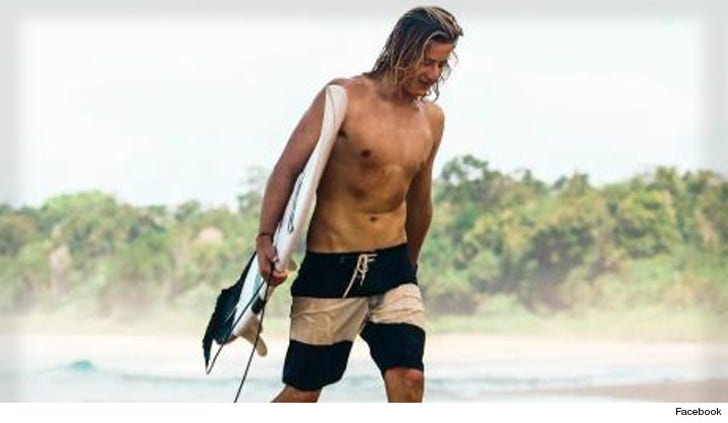 Another frightening shark attack in Australia -- this time the victim is a 20-year-old pro surfer who is now in a medically induced coma after a bull shark took a chunk out of his thigh.

Sam Morgan was surfing near Lighthouse Beach in New South Wales Monday evening when the 10-foot shark decided to strike ... leaving a large wound on his left thigh.

Morgan reportedly got himself back to shore -- where someone called emergency personnel and he was rushed to a nearby hospital to undergo emergency surgery. He's listed in stable condition and remains in a medically induced coma while he recovers.

It's the 11th shark attack in the region THIS YEAR -- two of which were fatal.

Obviously, with the latest incident ... locals are being warned to stay the hell out of the water. 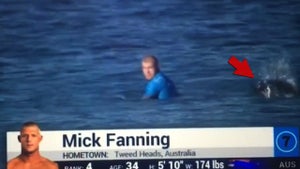 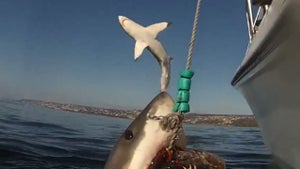 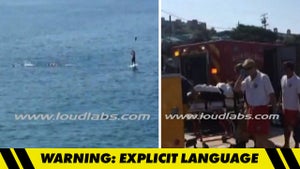