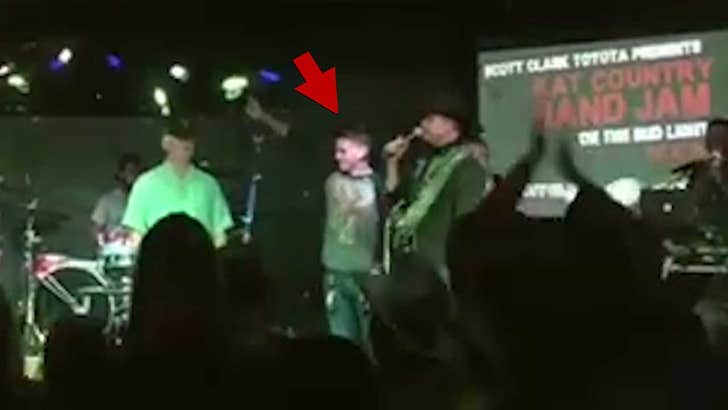 Justin Bieber is officially on notice from a U.S. Marine and John Rich ... get your act together or suffer an ass whuppin!

During a Big & Rich show in Charlotte Wednesday night, the duo brought a couple of soldiers up in honor of Veterans Day, and one of 'em happened to be young and good looking -- prompting John to say, "This is like the man version of Justin Bieber. If Justin actually did s*** for people."

Check it out ... John went on a rant about Justin's antics, and it got the crowd FIRED UP.

Never mind that Bieber actually does plenty of good deeds -- John's message was clear, "There's young men that could kick [Justin's] ass, all over this country!" 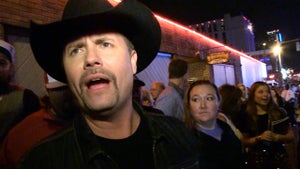 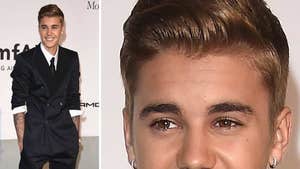