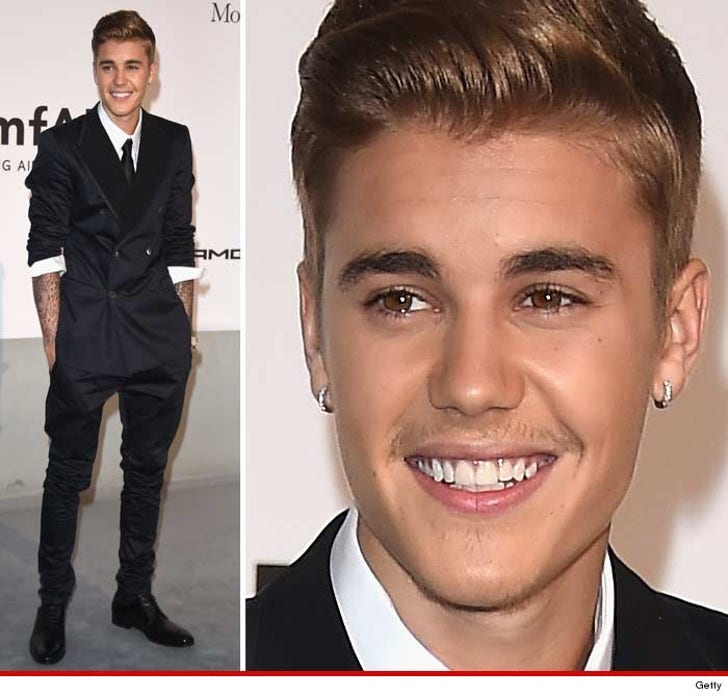 Justin Bieber put on a shirt ... and a dazzling display of humanitarianism at a celebrity gala in Cannes, where he dropped $545K ... for charity.

Bieber -- all gussied up in a black, double-breasted suit -- hit up the amfAR gala, which raises money for AIDS research. People started making huge pledges of money -- one wealthy gent pledged $545K and Bieber -- quietly and without fanfare -- matched it.

We're told the crowd -- which included Leo DiCaprio, Heidi Klum, John Travolta, and Sharon Stone -- was stunned. Justin was asked if he seriously wanted to pledge such a huge amount and he said yep.

Biebs said he just felt inspired to do something good. 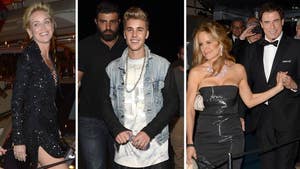 Justin Bieber at Cannes Party -- Dressed to ... What's the Opposite of Impress?