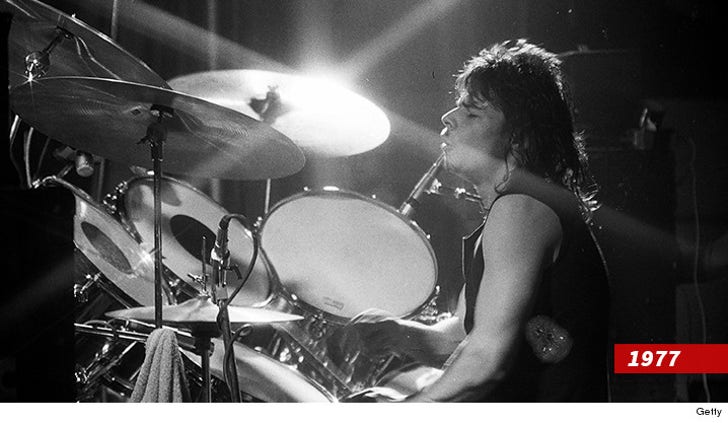 Phil Taylor, the original drummer for classic rock band, Motörhead ... died at the age of 61 on Wednesday.

The rocker known to fans as "Philthy Animal" was with Motörhead for almost 20 years before leaving the band in 1992. According to former bandmate Fast Eddie Clark ... Taylor had been ill for some time now.

Taylor played on most of Motörhead's biggest hits in the '70s and '80s, including "Ace of Spades."

Phil last appeared with the band about a year ago in Birmingham, England. 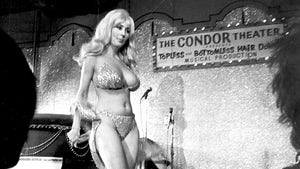