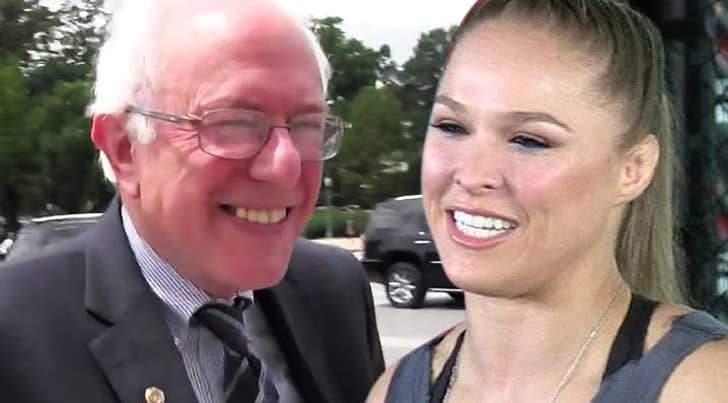 Ronda Rousey's endorsement of Bernie Sanders has been WELL RECEIVED by the 74-year-old ... with his camp telling TMZ Sports they were excited to find out the UFC champ is in their corner.

Rousey went public about her support for Sanders earlier this month -- saying, "I’m voting for Bernie Sanders because he doesn’t take any corporate money. I don’t think politicians should be allowed to take money for their campaigns from outside interests."

We reached out to Bernie's camp to see how her endorsement was received and campaign spokesperson Michael Briggs told us, "We think it's great and appreciate the support."

Still no word on who Holly Holm is supporting ... 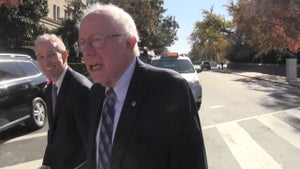 Sen. Bernie Sanders -- Do NOT Vote For My 'Hotline Bling' Moves (VIDEO)