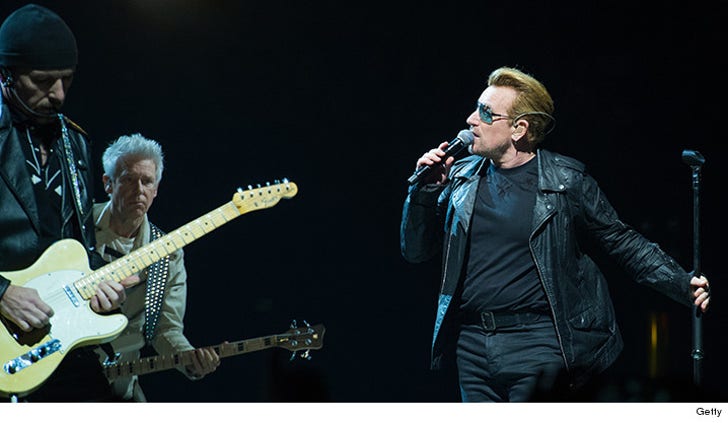 U2 cancelled a SRO concert in Paris scheduled for tonight in the wake of the deadly Paris attacks.

The cancellation appears to be a reaction to safety concerns. A rep for U2 said, "As a result of the ongoing state of emergency across France, the U2 Paris concert scheduled for 14th November will not be going ahead as planned." 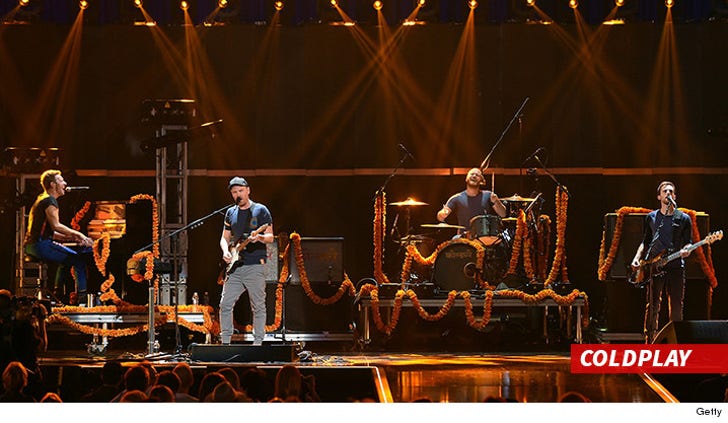 Ditto Coldplay, which cancelled a livestream concert set for the day of the attacks in L.A. Rather than expressing safety concerns, the band said the concert would not go on "out of respect for all the terrible events in Paris."

There were other cancellations as well. The "Bridge of Spies" Paris premiere also did not go on.