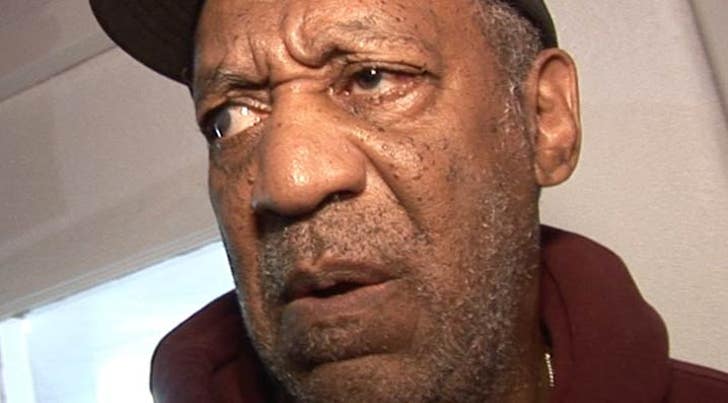 One of Bill Cosby's lawyers is now on the hot seat ... sued by 2 women who claim the attorney trashed them after they accused the comedian of sexually assaulting them.

Tamara Green and Barbara Bowman claim attorney John Schmitt came out swinging after they claimed Cosby drugged and then assaulted them. Schmitt made a statement in November 2014 that was posted on Cosby's website, saying, "...decade-old discredited allegations against Bill Cosby have resurfaced. The fact that they are being repeated does not make them true."

The women say Schmitt's statement branded them a liar. The women say it caused them emotional distress. They're suing for unspecified damages. 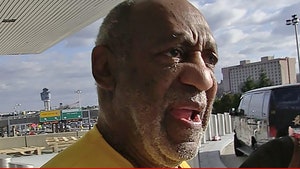