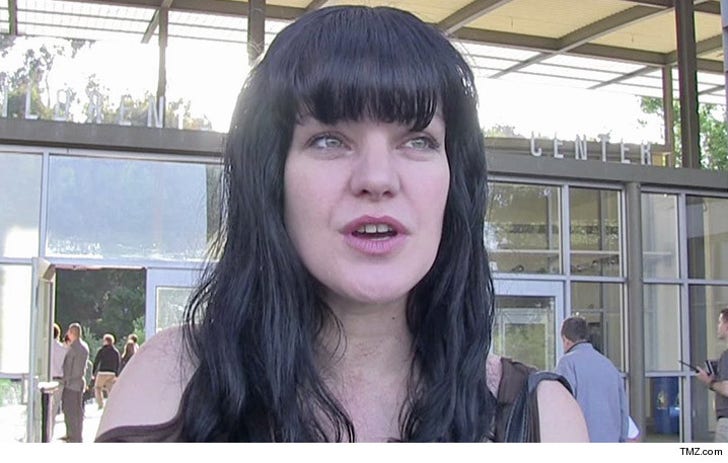 The "psychotic homeless man" who allegedly attacked "NCIS" star Pauley Perrette outside her Hollywood home is staring down some serious prison time after getting charged with 2 crimes.

David Merck, 45, was charged with one felony count of making a criminal threat and one count of false imprisonment by violence. Perrette says he punched her in the face last Thursday and threatened her life multiple times.

Merck faces up to 4 years in prison if he's convicted and his bail's been set at $60k. 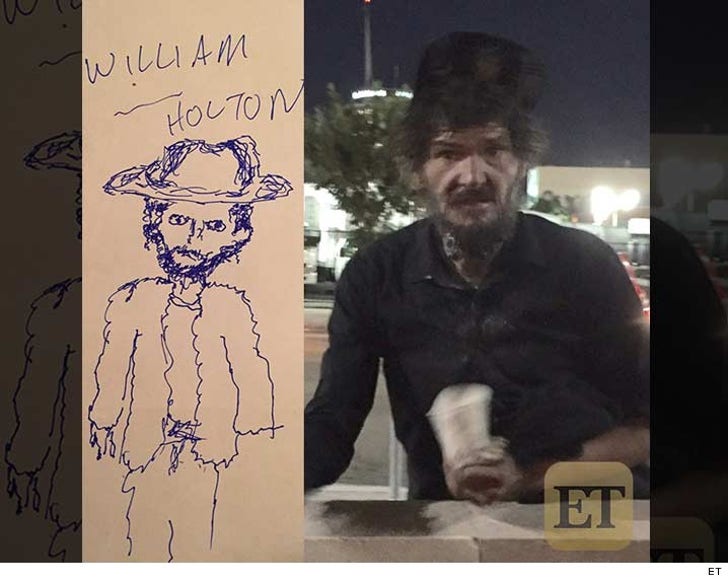 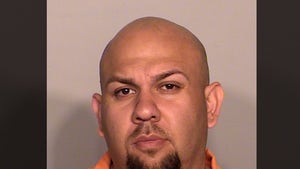 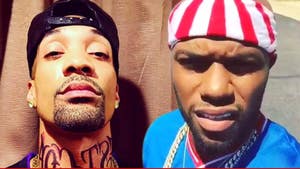