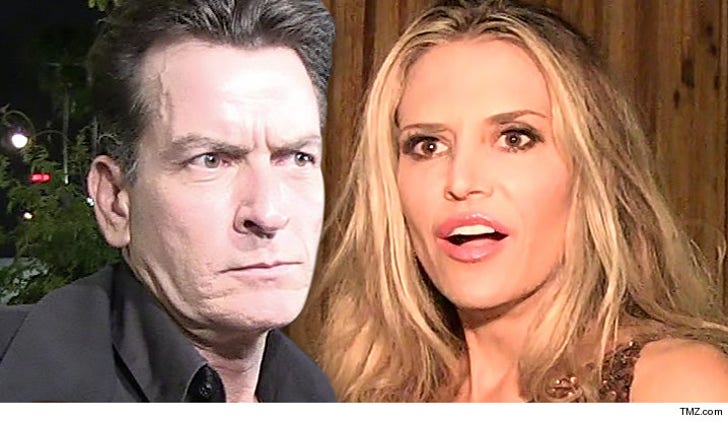 Brooke Mueller was NOT infected with HIV when she was with Charlie Sheen.

Charlie's most recent ex-wife and mother of his twin boys released the following statement through her rep: “Brooke has been inundated with calls from friends and family. To put their minds at ease, Brooke can confirm that she and the boys are not HIV positive."

During his "Today" interview, Sheen said he immediately told Brooke about his diagnosis when he found out. According to Charlie, he was diagnosed in 2011 ... the same year he and Brooke divorced.