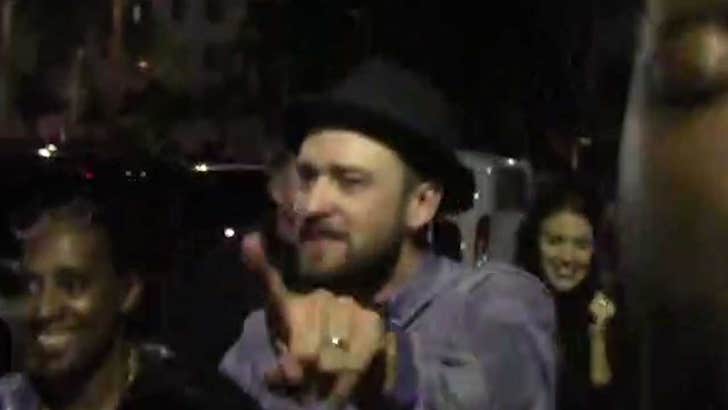 Justin Timberlake was on his game -- his country game, his drinking game, and his trash talking game -- as he walked out of a Chris Stapleton concert in L.A. ... and the video is HILARIOUS!

Justin went to see his "Tennessee Whiskey" pal play the El Rey Theater Monday night, and it sounds like JT threw down a few during the show.

It's hysterical ... as photogs scramble to get shots of Justin leaving, he scolds them for being asleep at the wheel. 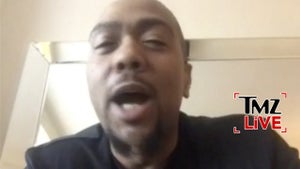 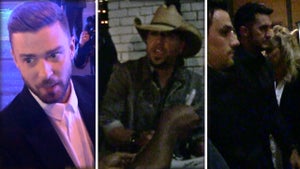