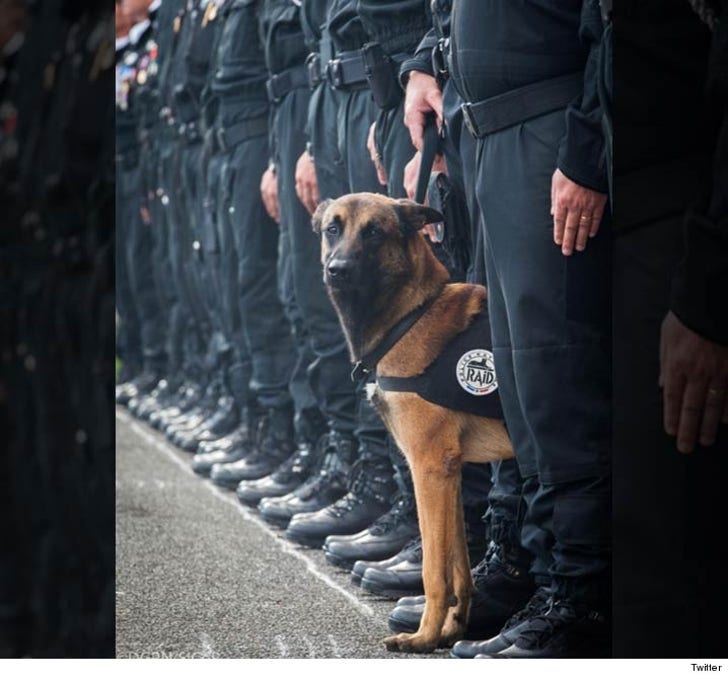 A police dog trained to sniff out explosives is being hailed a hero after it was killed in Wednesday's raid on the terrorist cell linked to last Friday's Paris attacks.

Diesel, a 7-year-old Belgian Shepherd, met an atrocious end after the canine was reportedly blown to pieces by a suicide bomber.

The heroic pup had been sent into an apartment in the Parisian suburb of Saint-Denis to sniff out booby traps where the raid took place.

Word of Diesel's death spread like wildfire across social media via the hashtag #JeSuisChien, which translates to "I am a dog" ... a play on the galvanizing "Je Suis Charlie" following the Charlie Hebdo attacks in January.

Five other officers were injured in Wednesday's raid. 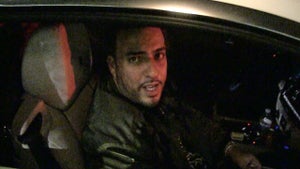