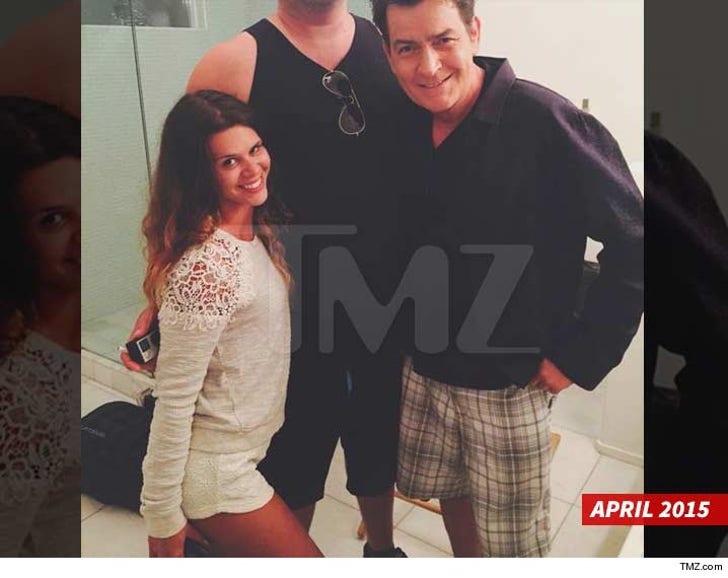 A woman who says she slept with Charlie Sheen several months ago is not only singing Charlie's praises ... she's grateful for him being thoughtful enough to wear a condom.

Bentley thinks Charlie was secretly protecting her from the virus by practicing safe sex.

She's not freaked out that she had sex with him now that she knows his HIV status. She says he has every right to an active sex life and she has no fear for herself. She says she's also comforted by Charlie's declaration the virus is undetectable in his system.

Bentley says she's had multiple HIV tests since ending her relationship with Sheen and all have come back negative. 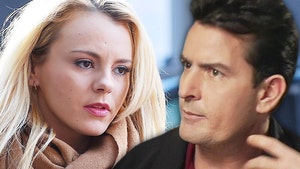