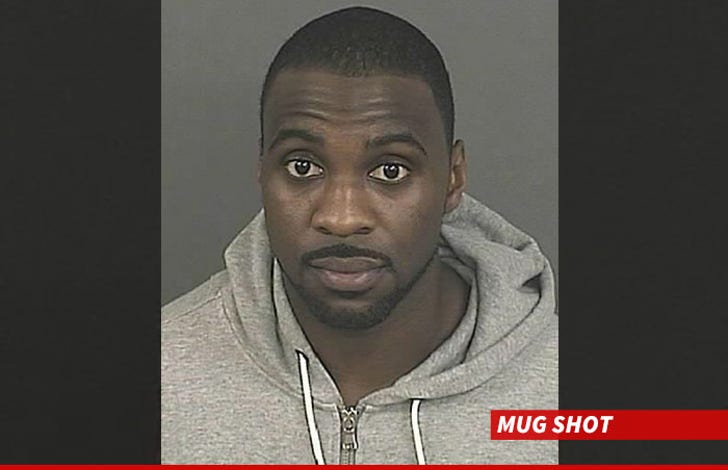 Ty Lawson may not have a long season ... he just pled guilty to charges stemming from his January drunk driving arrest.

The Rockets point guard was arrested in January after he was pulled over by police in Denver. The cops smelled alcohol and said he had slurred speech ... Ty ultimately failed his field sobriety test.

Ty pled guilty to driving while ability impaired, as well as failure to drive in a single lane. He faces up to 180 days in jail.

The Denver incident is not his only arrest this year. He was pulled over and arrested this summer in LA and went to rehab afterwards. He's due in court next week for that charge.

Sentencing for the Denver charges is set for January ... right about mid-season. 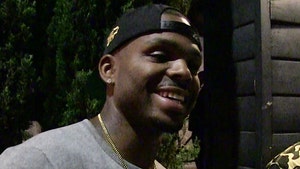 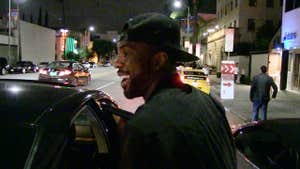