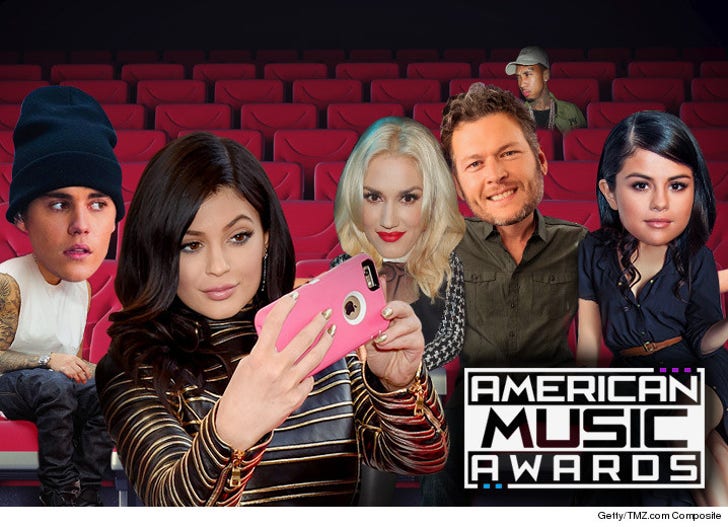 Producers for The American Music Awards had a last minute scramble Friday night after Tyga and Kylie called it quits.

A source close to Sunday night's show tells TMZ the two were originally supposed to be sitting together in the crowd. However -- to avoid any serious drama -- we've learned producers now have Tyga sitting a few rows back from Jenner.

Our source also says Gwen Stefani and Blake Shelton will be paired together and Justin Bieber and Selena Gomez will be front row ... but not beside each other. 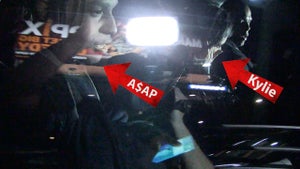 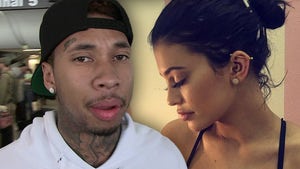 Kylie and Tyga -- Clash of the Titan Egos ... Led to Breakup